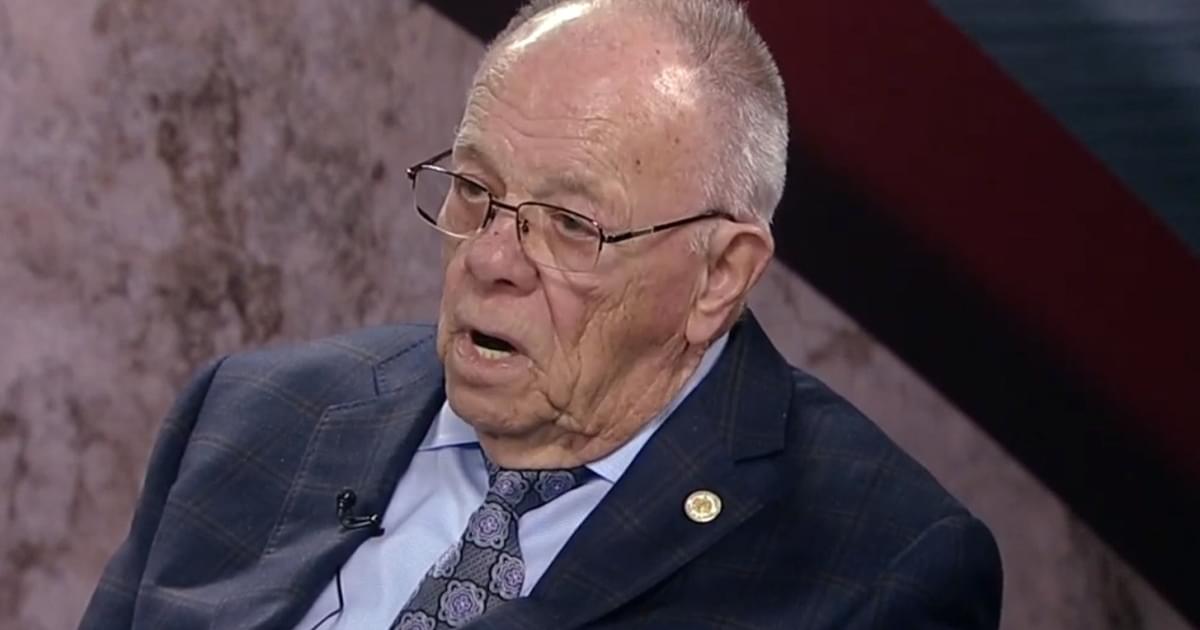 The state government’s cooperation on the liquor business with the Alabama Alcoholic Beverage Control (ABC) Board, which operates retail stores, is seen as a questionable use of power and resources.

Lawmakers have tried in the past to strip the ABC board of that role. ABC executive Mac Gipson argues that prices would rise if they were successful.

During an interview with Alabama Public Television’s “Capitol Journal,” Gipson argued that if its retail stores closed, the state would be forced to pass on shipping costs to licensees, which he said would cause prices to rise.

“It’s a philosophical view,” he said when asked about efforts to take the ABC board out of retail. “No bill has ever been introduced in the House of Representatives. But there were bills introduced in the Senate by Senator Orr to take us out of the retail business. The problem with that is that we’re unique in Alabama. We’re the only ones in the country. We have 168 state retail stores, but we have over 700 private parcel stores. Well, the retail stores support the private parcel business because we have to deliver to our stores, so whatever it is that is needed in these private parcel stores, in the area of ​​our stores we ship to them and that saves them freight. To give you an example, Mississippi only has private package stores. They are a control state like us. But they have to pay about $5 to $6 per box to ship it to them.”

“Our customers don’t have to, our licensees do,” continues Gipson. “You pick it up at our designated stores. And we’re even improving that to allow those who can buy it in bulk to ship direct. It’s Costco. We all ship from and to Costco stores – the four of them in the state of Alabama: Mobile, Mongomery, Birmingham and Huntsville.”

“The stores help fund our wholesale business,” he added. “If they took away the retail stores, the prices would have to go up to the licensees because we give them a discount, a very low margin. We couldn’t work with that margin. The retail stores are getting us through.”