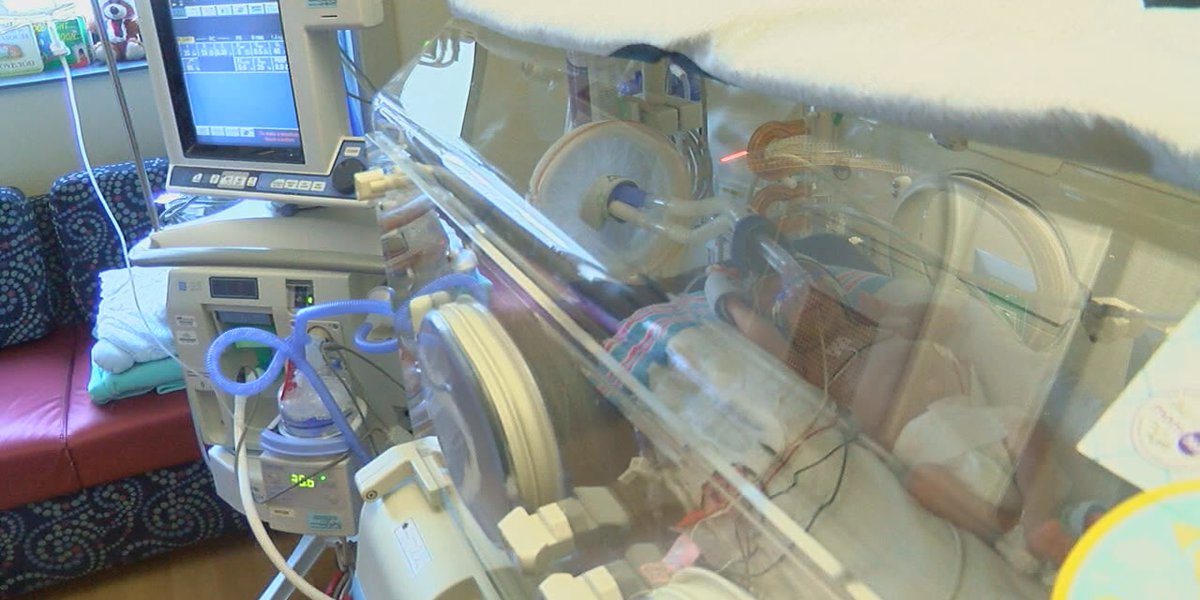 BIRMINGHAM, Ala. (WBRC) — The Alabama Department of Health and Human Services released new data this week showing the state’s infant mortality rate for 2021, and it’s a slight increase from last year. The rate is 7.6 deaths per 1000 live births, an 8.6% increase from the 2020 rate of 7.0.

Carolyn Miller, director of the ADPH State Perinatal Division, says while the rate has increased, she’s glad to see it hasn’t increased even further. She adds that ADPH remains concerned about the racial disparities in the report.

Miller says the state as a whole has a high infant mortality rate due to social determinants.

“We have people who don’t have access to care, especially pre-prenatal care,” Miller said. “Women come into pregnancy with chronic diseases such as high blood pressure, diabetes or obesity.”

One solution to reducing child mortality, Miller says, is to provide better access to health care. She says 38 counties have no hospitals offering reproductive health services.

“A good example is that Macon County has no utilities, no delivering hospitals, and 12% of the population has no transportation,” Miller said. “And how are they cared for?”

Of course, people are still looking for answers to this question.

In a press release, ADPH lists other trends in the report:

3. Total teenage births continue to decline; However, the percentage of births to black teenage mothers increased slightly in 2021 from 8.3 to 8.5.

4. The percentage of births where the mother smoked was 6.1 in 2021, the lowest percentage on record.

Get news alerts on the Apple App Store and Google Play Store or subscribe to our email newsletter here.