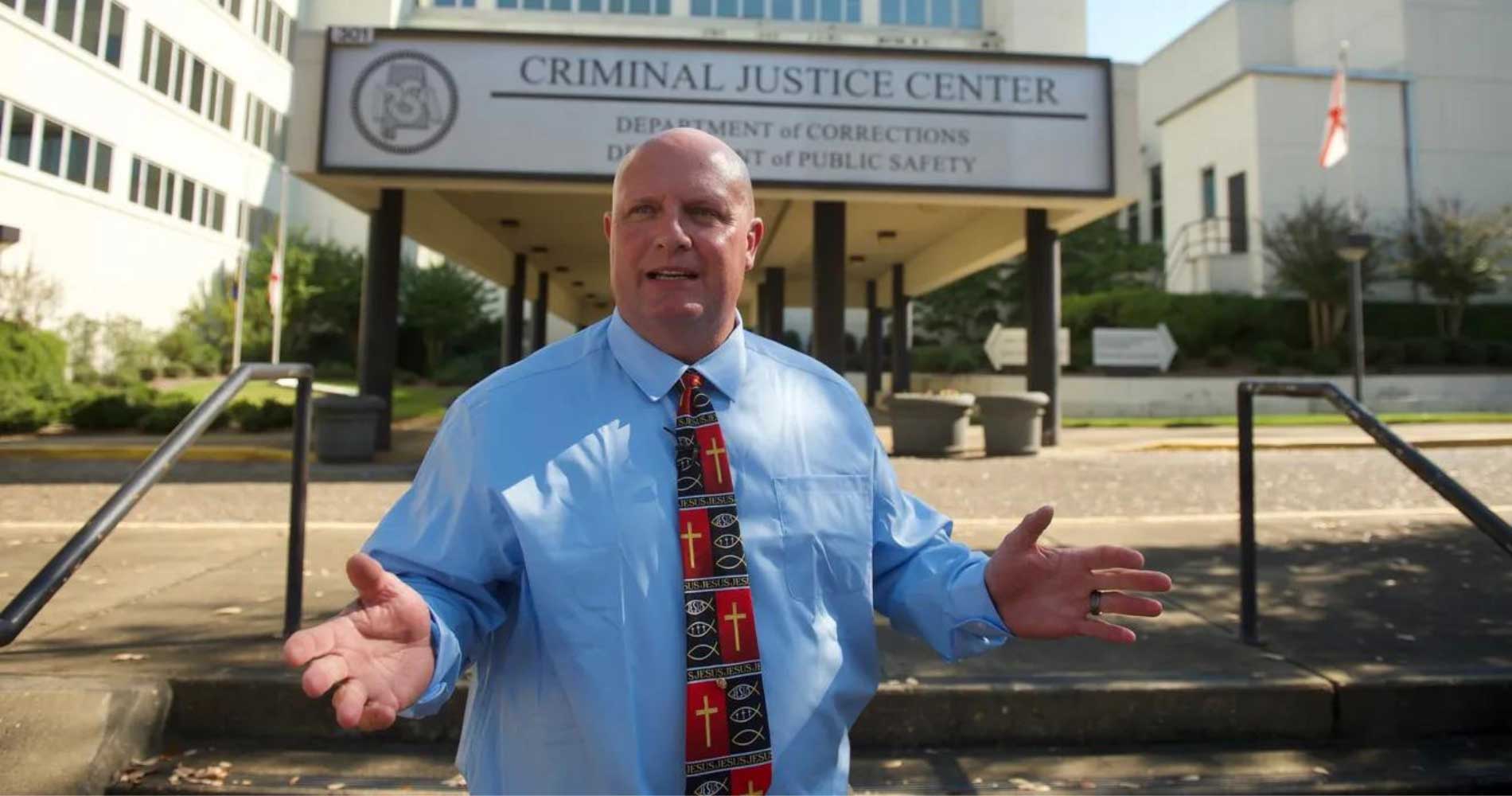 A longtime official at the Alabama Department of Justice urged federal authorities to to Intervening in the state’s prison crisis, which he says is endangering inmates, officials and the public.

Officer Stacy George resigned last month after serving as a correctional officer for more than 13 years Limestone Correctional Facility near Harvest, Alabama. He reported severe understaffing – which ADOC described as a “critical shortage of correctional officers”. in 2017—was the worst he had faced in his career, with many shifts working with fewer than a quarter the number of officers needed to monitor more than 2,200 people detained at Limestone.

Officer George said this means officers are unable to monitor or respond to many attacks in the prison. “Someone could bleed to death in a cell and you might not know it for hours,” he said.

George too described that when officers arrived at the dormitory recently, “there were bloodstains everywhere. It took us four hours to find everyone [stabbed] prisoners because we were so understaffed there.”

The shortage also means officers have not been searched for contraband upon entering the prison for the past three months. George said he knew officers were helping to get drugs into the prison with the lack of security.[correctional officers] could have brought a gun,” he said. “Most people don’t bring guns, but they might.”

Officer George criticized the state’s plan to build new prisons, which he said would not address systemic problems already present in the system. He asked how the new facilities would be staffed if Alabama “cannot staff the ones currently in place.”

Instead, he said part of the solution must be a reduction in the prison population, including reforming life sentences without parole and changing the state’s parole process to give parole to more eligible inmates.

Meanwhile, Officer George said that “this needs to be done immediately. It doesn’t go any further because here is the boiling point.” He said the situation is urgent enough to mobilize national guard or state troopers to help manage prisons and called on the Justice Department to step in.

The DOJ filed legal action against the State of Alabama and the Department of Corrections over the dangerous conditions in the state prison system in December 2020. The lawsuit alleges that the state has failed to remedy the unconstitutional conditions in the prisons despite reporting violations for over two years was informed willful indifference by state officials to the constitutional rights of their incarcerated population. The case is not yet closed.