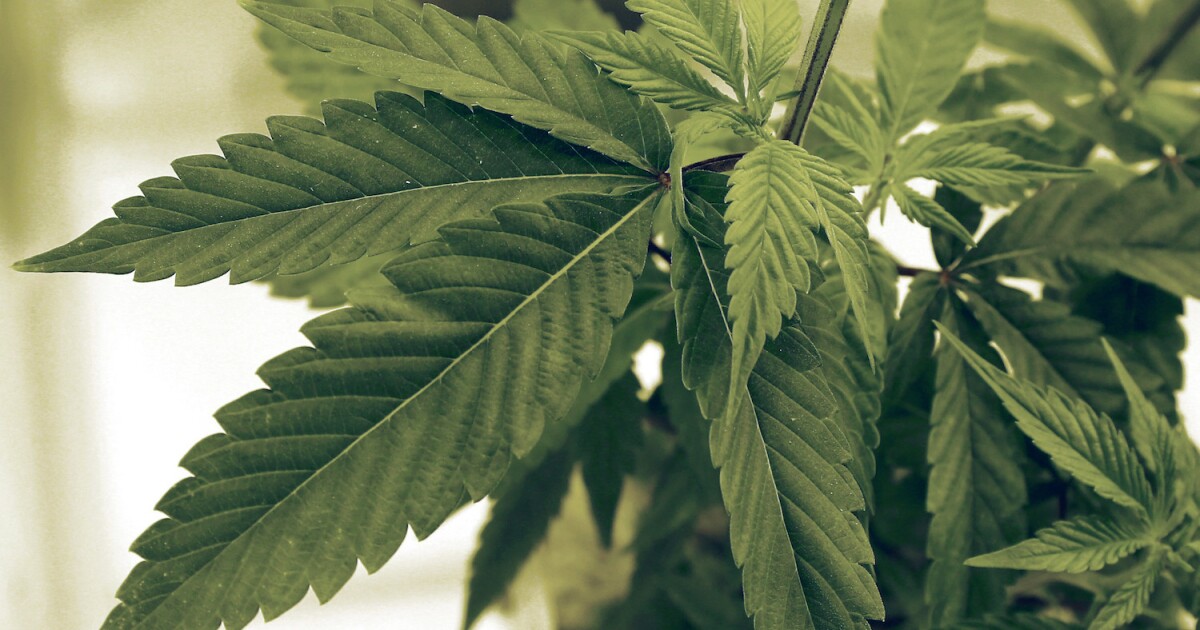 (The Center Square) – The medical marijuana market in Alabama is slowly getting closer to reality.

With the April transition from Senate Bill 46, sponsored by Sen. Tim Melson, R-Florence, will create a medical marijuana market in April focused on providing civil and criminal protections to patients with qualifying conditions. Melson is also a doctor and small business owner.

As of October 17, there were 607 companies in the state that had received business application requests from the Medical Cannabis Commission. These companies have until December 30 to submit their applications, supported by an application fee of $2,500.

The state is poised to generate $1,517,500 in revenue from these applications alone. The state received 133 applications for integrated facilities; 124 for cultivators; 35 for processors; 235 for pharmacies; 69 for safe transport; and seven for laboratory test facilities.

Under the new law, medical marijuana can be dispensed in oral tablets, capsules, tinctures, non-sugar-coated jelly, lozenges, gels, oils, creams, suppositories, patches, or liquids or oils for use in an inhaler. Raw material from the plant is not permitted under the law, nor is smoking, burning, or vaping medicinal marijuana products.

In addition, the law protects patients by prohibiting employers from implementing employment policies that require their employees to notify them if they have a medical card.