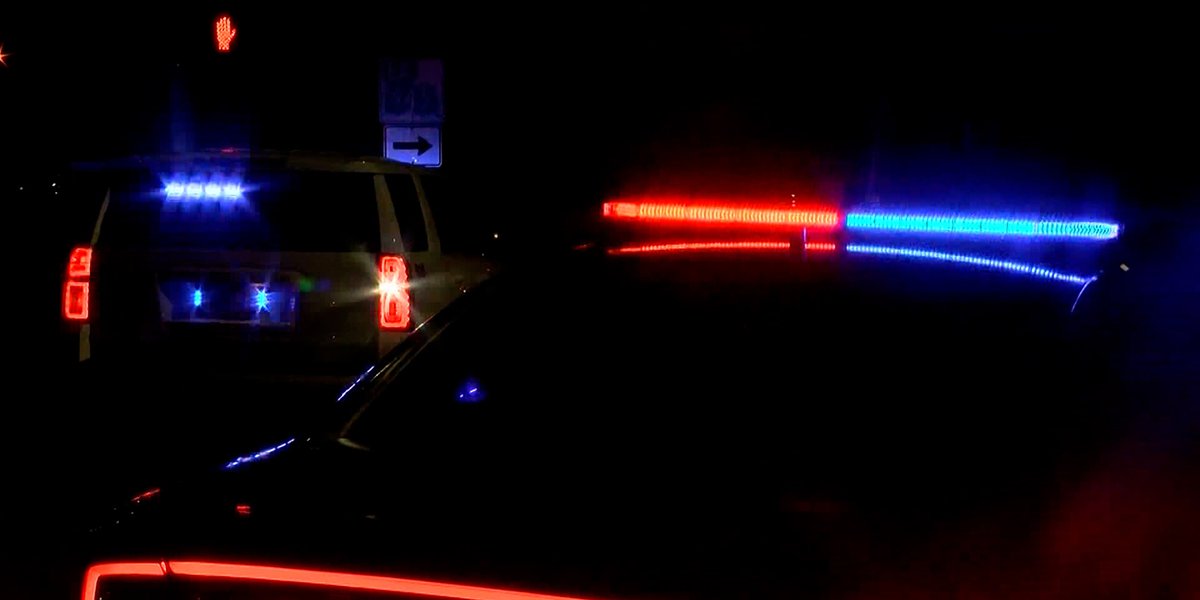 MONTGOMERY, Alabama (WSFA) — Police departments across the country are grappling with widespread staffing issues, and Alabama is no exception.

Paul Irwin, president of the Alabama Association of Chiefs of Police, says officers across all departments have become increasingly difficult to retain and recruit.

“Until we get enough officers out on the streets in every city, we’re really going to have a problem,” Irwin said.

Chief Irwin estimated that the state’s larger departments have had 40 to 50 percent fewer officers over the past five or six years. He blames the current political climate and a nationwide increase in violence for the decline in applicants. He said that made the police career less attractive.

Irwin said trends show increasing numbers of officers are leaving larger departments for smaller ones, where some feel more valued and less overworked.

“Pay in smaller departments has gone up a lot, as have benefits,” Irwin said.

Bigger cities will try to recruit with higher wages and incentives, but Irwin says officers are working longer hours with minimal staff. He says some departments are even hiring officers with less than desirable qualifications.

“Some people were hired that probably shouldn’t have been hired, and that’s because we don’t have a pool of applicants,” Irwin said. “My prayer is that all of our agencies will adhere to APOSTC (Alabama Peace Officer’s Standards and Training Commission) standards for hiring staff and will prepare thorough background information on them and conduct psychological assessments of individuals entering the profession.”

He says the biggest problem, however, is funding. Departments across the state need more money for salaries, take-out vehicles and better insurance coverage.

“If you have an officer who wants to leave, you have to find out why. They have to start appreciating them and appreciating them more and I’m not saying the police chiefs I’m saying everyone I’m talking about the mayor and the city council they have to come on board and start funding these officers so they can start to protect these communities from the violence they are experiencing,” Irwin said.

Chief Irwin says a shortage of officers is affecting the quality of life in some communities. Having more officers usually means less crime.

Police departments offer bonuses for new officers and, in some cases, for those already on the job. Also educational grants, higher salaries and other incentives to fill their ranks.

MPD offers a starting salary of $46,000 upon graduation from the Police Academy and additional salary incentives for employees with bachelor’s and master’s degrees.

Sign up for the WSFA Newsletter and get the latest local news and breaking news by email!