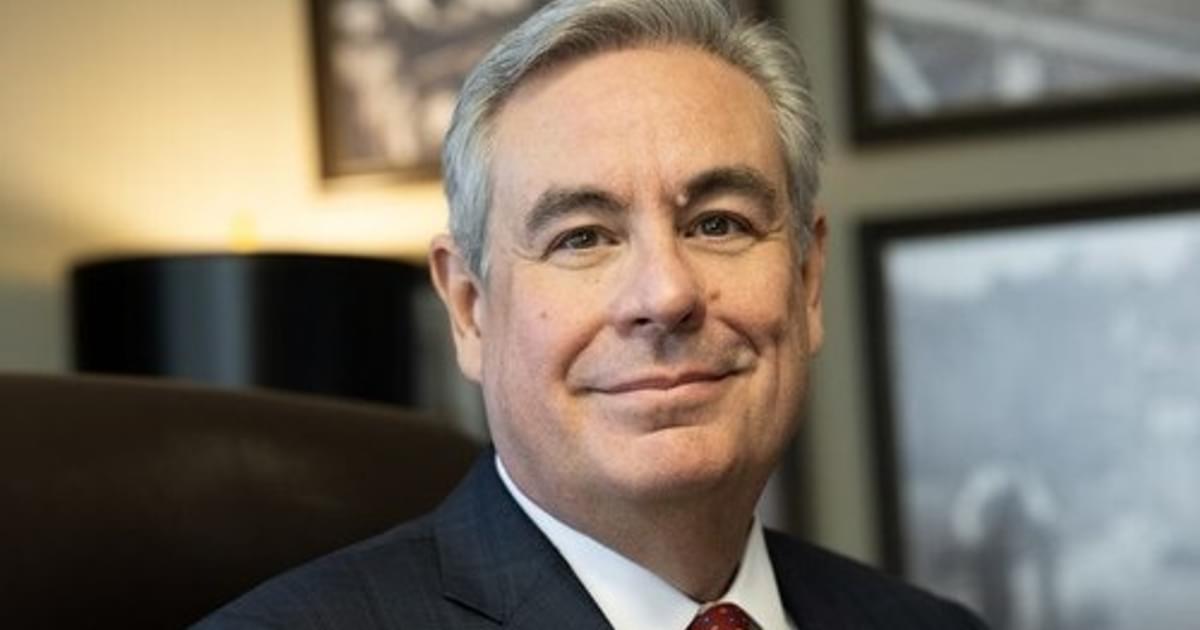 Alabama Power President and CEO Mark Crosswhite announced Monday that he will be stepping down from the company at the end of 2022.

cross white said in a statement he resigned from the position of President and CEO on December 31.

“The privilege of leading Alabama Power was the pinnacle of my career,” Crosswhite said. “It has been an honor to work for a company that has dedicated more than a century to serving communities across Alabama. However, as I approach my 60th birthday, I realized it was time for me to spend more time with my family.”

Crosswhite served as president and CEO of Alabama Power for more than eight years, according to the company.

Alabama Power, as a company and through its various Political Action Committees (PACs), awards large amounts of money to political candidates and PACs throughout the state.

The company cited “working with the state government and other economic development representatives and stakeholders to build a resilient innovation economy in the state” as one of Crosswhite’s achievements at Alabama Power in his statement announcing his resignation.

The utility company recently issued a statement announcing a rate hike in December and said most retail customers can expect an extra $10 on their monthly bill. They also recommend using an air fryer during Thanksgiving to save on energy bills.

According to the Alabama Power statement, Crosswhite is co-chair of Gov. Kay Ivey’s charter committee for 2023.

according to a Filing a Form 8-K with the Securities and Exchange CommissionCrosswhite is expected to remain with Alabama Power from December 31 to June 30, 2023 due to an advisor’s payment of $125,000.

According to Alabama Power, his successor will be named at a later date.

Do not miss! Subscribe to our newsletter and get our top stories every weekday morning.