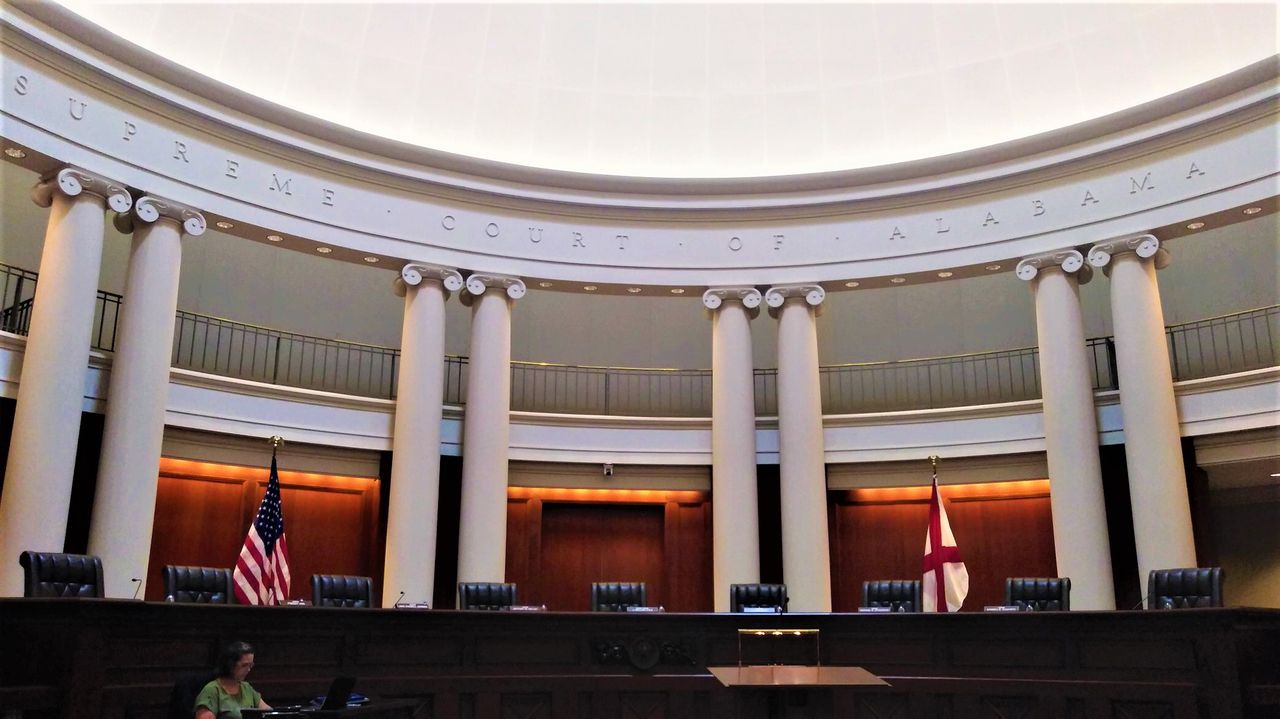 The Alabama Supreme Court unanimously ruled Friday to continue an on-campus freedom of speech lawsuit despite a district court’s dismissal of the case.

Joshua Greer, a student at Young Americans for Liberty and the University of Alabama at Huntsville, filed a lawsuit against the UAH and the UA system in July 2021 to challenge a campus policy that requires students to give free speech to many events in advance to apply for a permit, and that most events are restricted to certain areas.

The students claimed the UAH’s campus policy violates the Alabama Campus Free Speech Act of 2019, which requires students in public colleges to be “free to engage in protected expression activities in off-campus areas and to congregate spontaneously and concurrently, too.” speak and distribute literature.”

In court filings, the UAH responded that students can still gather spontaneously at a “variety” of designated locations and in response to news events; that students can apply for expedited approval to protest outside designated areas; and that campus officials give equal consideration to different viewpoints and concerns.

“To all appearances, the university functions as a marketplace of ideas in its classrooms, auditoriums, lecture halls and outdoor spaces,” the UA System advocates wrote in an April filing. “Preventing the University from employing reasonable procedures of time, place and manner to ensure the security of its campus and the pursuit of its educational mission cannot be assisted by law or logic.”

The Madison County Circuit Court of Appeals dismissed the case in February, but the YAL student group appealed the decision to the state’s highest court shortly thereafter.

“The bureaucrats in the University of Alabama system have made it clear that they view their students’ right to free speech as secondary to their own desire for control,” said JP Kirby, director of student rights at YAL, in a statement at hearings by The Supreme Alabama Court began in September.

The court wrote that the UAH and UA system “have failed to show that, given the policy, restricting protected speech is not the primary function of the designated areas.”

The court also said the aspect of the policy requiring permits for free speech events was “unresolved” and the parties were free to present evidence of its validity.

In his written concurring opinion, Chief Justice Tom Parker emphasized that the Alabama Constitution’s protections of free speech are incorporated into the campus free speech law and that Alabama courts should independently interpret those constitutional protections of the state.

He added that the Alabama Constitution and the US Constitution can sometimes conflict with freedom of speech and other freedoms.

“To that end, we have a role in highlighting deeply flawed Supreme Court decisions and recognizing that ‘[a]No allegiance is due to an illegitimate decision.’”