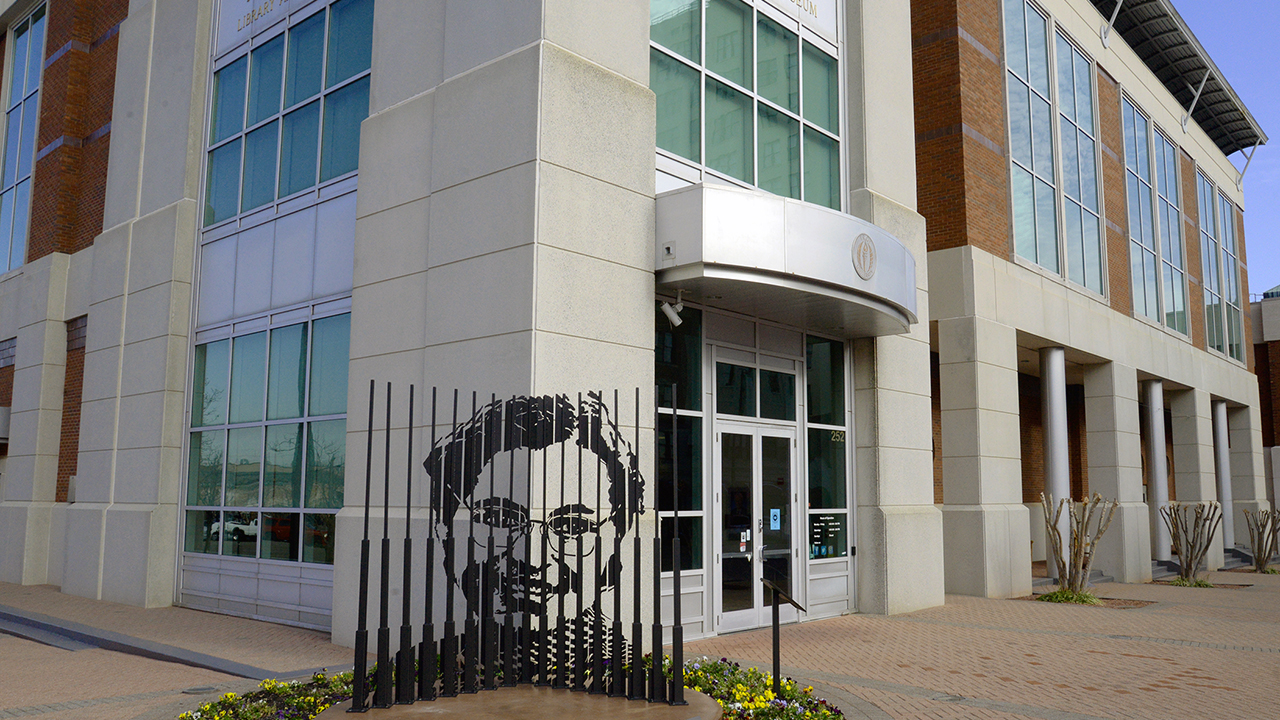 In 2018, the Alabama legislature unanimously passed a bill declaring December 1st as Rosa Parks Day in the state. December 1 marks the anniversary of Parks’ historic 1955 arrest after refusing to give up her seat on a Montgomery city bus to a white male passenger. Her arrest sparked a boycott of Montgomery city buses by the African American community, which eventually led to the desegregation of the city’s public bus system. This year marks the 67th anniversary of the arrest of Mrs. Parks and the beginning of the Montgomery bus boycott.

Leonards, author of Rosa Parks Beyond the Bus, will join LaDonna Boyd, CEO of Publishing RH Boyd, to discuss the book, which begins at 12 p.m. in the museum’s auditorium. The event, made possible thanks to the Alabama Humanities Alliance, is free and open to the public. The event will also be streamed live on the museum’s Facebook page, https://www.facebook.com/TroyUniversityRosaParksMuseum/. Followed by reception and book signing.

“The museum is honored to have HH Leonards with us to commemorate Mrs. Park’s brave act of defiance,” said Donna Beisel, the museum’s interim director. “Leonards had a personal relationship with Mrs Parks spanning decades and will be able to offer glimpses into her later years that are largely overlooked.”

Leonards is a wife, mother of three, and founder of the O Museum at The Mansion in Washington, DC, where Mrs. Rosa Parks, her friends and business associates lived with her for free as part of The Mansion and O Museum Heroes in Residence program .

The O Museum at The Mansion was established on February 14, 1980 to provide a safe haven and sanctuary where guests could learn from one another and encourage the development of diversity, the creative process and the human spirit. The building is a “20th Century Civil Rights Historic Site” on the African American Heritage Trail.

Throughout her professional career, Leonards has focused on making it commercially feasible for companies to use their philanthropic contributions for their own good – and for the good of society. She has worked tirelessly to encourage businesses and individuals to translate their personal visions into a mission of service. As a consultant to Ogilvy & Mather, she helped them develop cause-based marketing for their clients.

A staunch advocate for social justice through music and storytelling, she is co-founder of 51StepsToFreedom.org, a nonprofit organization developing a citywide trail that traces America’s struggle for equality and freedom.

As part of the community-wide celebration, a Unity Walk for Peace and Justice will be held on December 1 at 5:30 p.m. beginning at the Dexter Avenue King Memorial Baptist Church and ending at the Rosa Parks Museum. St. Paul AME Church, of which Mrs. Parks was a member while in Montgomery, will host the Rosa Parks Community Convocation beginning at 7:00 p.m. with guest speaker Bryan Stevenson, Founder and Executive Director of the Equal Justice Initiative. For a complete listing of celebrations in the Montgomery area, go to https://www.mgmbusboycott.com/dl/6471c6.