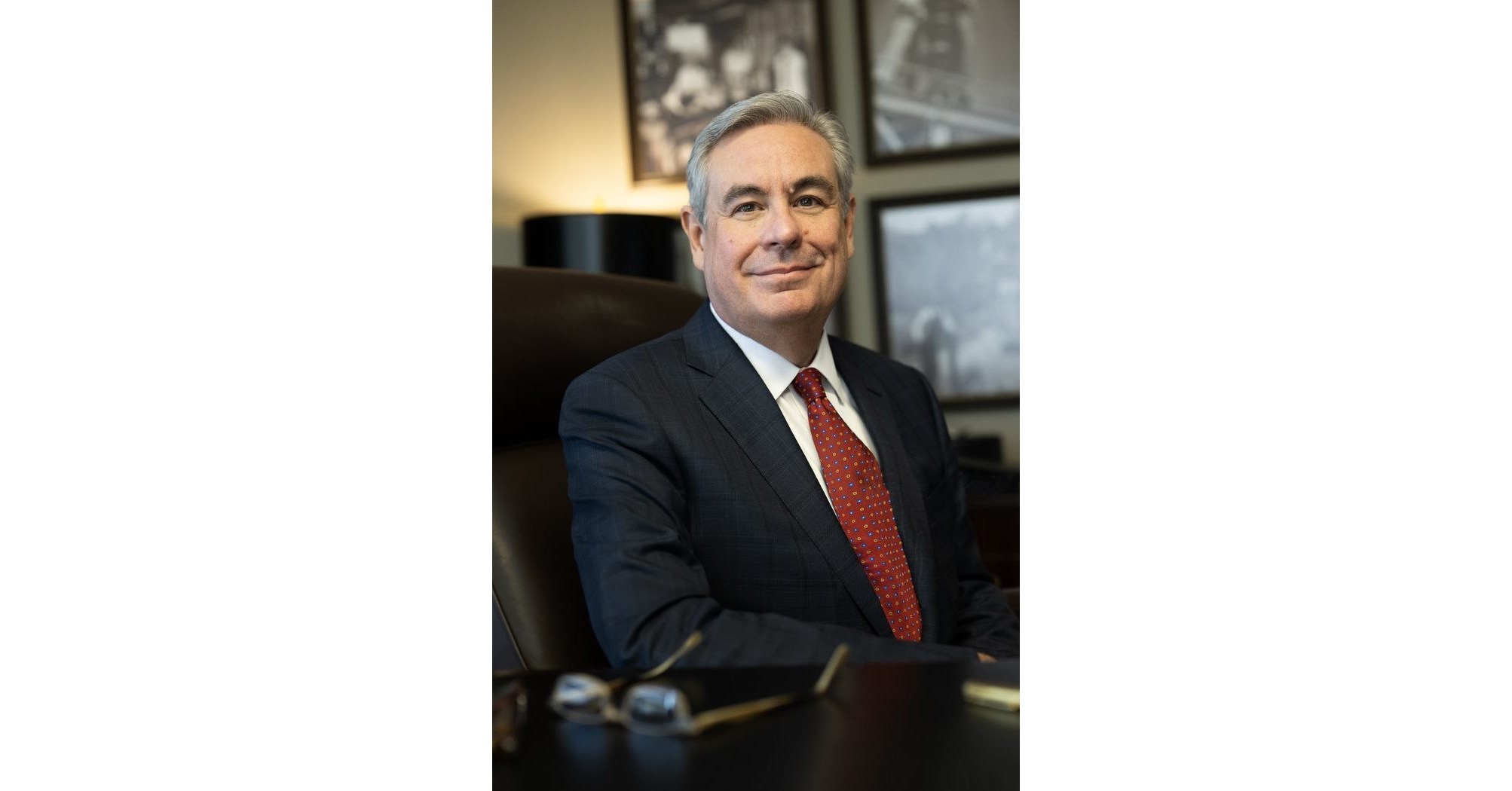 “Having the privilege of leading Alabama Power was the pinnacle of my career,” Crosswhite said. “It has been an honor to work for a company that has been dedicated to serving communities around the world for more than a century Alabama. However, as I approach my 60th birthday, I’ve realized that it’s time for me to spend more time with my family.” Crosswhite led Alabama Power for more than eight years and built a reputation for being the more reserved but powerful Industry thought on executive and corporate citizen.

Crosswhite positioned Alabama Power to innovate and meet customers’ long-term energy needs while maintaining a strong relationship with the company’s building trades partners. He also promoted the company’s role in improving the state and its communities with an ongoing focus on economic development and through the work of the Alabama Power Foundation and the company’s employees and retiree volunteers.

Tom FanningChairman, President and CEO of Southern Company, Alabama Power’s parent company, commended Crosswhite for his influence at Alabama Power and across the state.

“Mark has spent his entire life in the service of his home state Alabama through his work, which he dedicates to the numerous charitable, civic and non-profit causes that he champions. As head of the Alabama Power Company, one of Alabama large corporate institutions, he carried that sense of service with him every day as he worked to improve the lives of customers, communities and colleagues,” said Fanning.

“The entire Southern Company system has benefited greatly from Mark’s expertise, wisdom and citizenship as he helped build the future of energy for the betterment of millions of people across the country,” he said. “I wish Mark, his wife, Jane EmilyOnly the best for her two sons and the entire retired Crosswhite family.”

Crosswhite’s successor will be named at a later date.

On Crosswhite’s accomplishments at Alabama Power:

Crosswhite was President and CEO of from 2010 to 2012 Florida-based Gulf Power, then a subsidiary of Southern Company.

Crosswhite serves on numerous corporate, civic and non-profit boards. Among the many honors he has received is the UAH Alumni of Achievement Award, AG Gaston boys & Girls Club’s AG Gaston Vision Award, the Alabama Organized Labor Awards Foundation Friend of Labor and 2020 Executive of the Decade of the Birmingham Business Journal.

He is co-chair of Gov. Kay Iveys Founding Committee 2023.

Alabama Power, a subsidiary of Atlanta-based Southern Company (NYSE: SO) provides reliable and affordable electricity to 1.5 million customers across the state. Learn more at www.alabamapower.com.