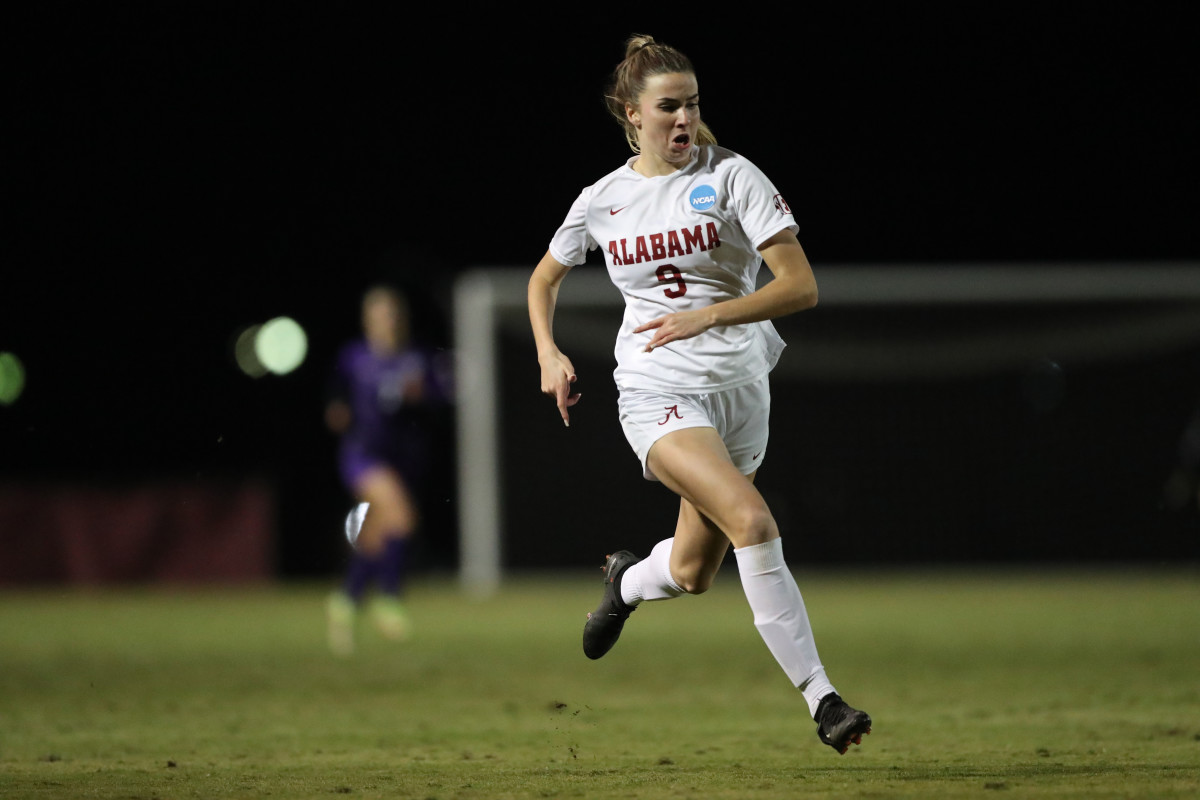 TUSCALOOSA, Ala. – The Alabama Crimson Tide is one win away from the NCAA Women’s Soccer Tournament Elite Eight, but Wes Hart and the team are up against the UC Irvine Anteaters.

The Tide was the beneficiary of friendly fire during Friday’s game against Portland when a cross from Felicia Knox caught a Portland player and bounced into the net for an own goal. That goal was ultimately the deciding factor as Alabama won 2-1.

The winner of this match meets the winner from Duke and South Carolina in the quarterfinals of the tournament.

**Refresh the page for live updates and analysis of today’s game.