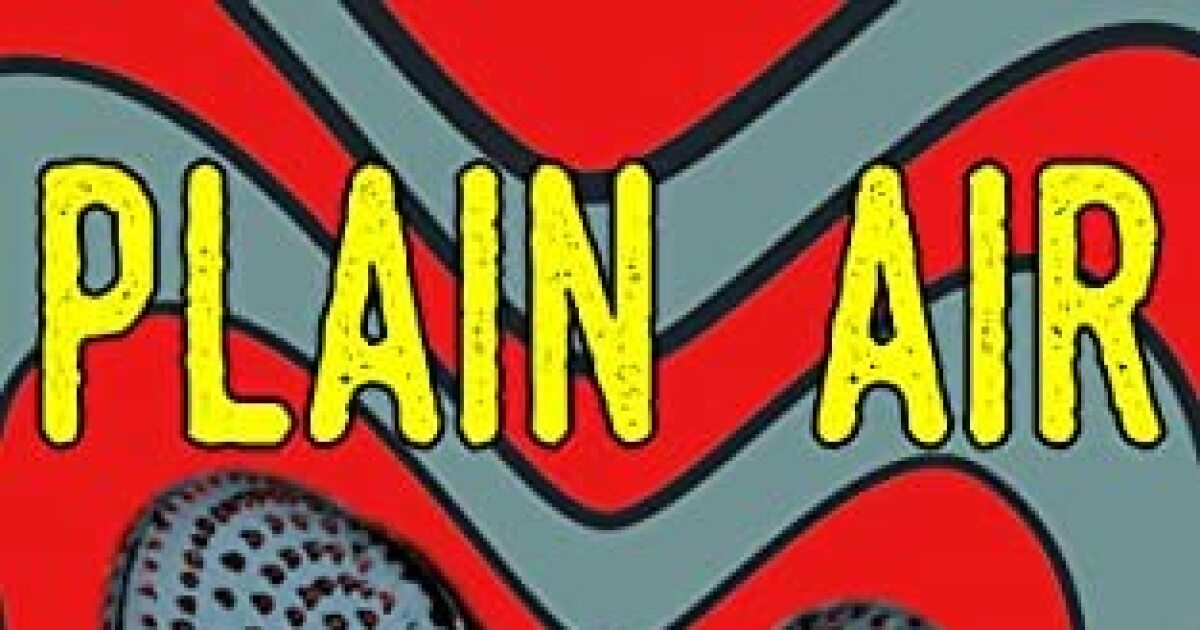 In 1919, Sherwood Anderson published his collection of loosely connected stories Winesburg, Ohio, which almost immediately became an American classic. Anderson wrote 22 short stories, each about a citizen of his fictional Winesburg. Back then, the small town was held in almost religious reverence. There were front yards with big oak trees and a swing and a freckled boy: an Eden.

Not like that, Anderson said. In Winesburg, the characters feel suffocated by conformity and isolated from one another. Unable to fully be themselves, each is contorted into a narrow grotesque, with a single obsession or secret.

It was a place of escape.

Like Anderson, Martone encloses a map of his fictitious village.

The characters SHOULD move away, but show no signs of it. You will be trapped, frozen.

The Winesburg of Anderson seemed to be thriving, which made the residents’ discontent less obviously explainable.

Martones Winesburg, Indiana, is not thriving. Like much of the Midwest, it seems it’s past its prime, and the place has a worn-out Rust Belt quality. Even the local river, the Fork River, gives up and runs underground

NB: Anderson’s Winesburg was influenced by the Spoon River Anthology collection of poems.

Got it? “Spoon River”, “Fork River”: Martone is not ashamed. It’s all fun.

The burial business is brisk because the nearby town of Fort Wayne – Martone’s actual hometown – has decided to become a cemetery-free zone, exhuming all of their dead and transferring them to Winesburg, a state-sanctioned burial site. The city manager admits he doesn’t know how to “end and quell the pervasive urban sadness here… The new dead arrive daily, carried by a special midnight blue fleet of North American Van Lines tractor units…”.

Likewise, Winesburg has a state-registered hair dump due to a strange Indiana law regarding hair from barber floors. “A thriving cottage industry persists, that of locket making,” although the hair used is anonymous.

No, reader, these Indiana laws are not real. Martone invents state laws as needed.

There’s still a wet wipes company, but the dental floss factory has closed.

There’s a YMCA resident and maybe the last Fuller brush vendor in America. A determined guy broadcasts his cable show from the abandoned and deserted food court of the defunct mall.

An earlier book, The Blue Guide to Indiana, 2001, my favorite of all his books, was a whole volume of tourist attractions that don’t exist except in Martone’s imagination.

Many novelists strive to create fiction that appears real. Martone writes stories that seem real, but aren’t at all. Over the decades in Alabama, he has written hundreds of stories set in Indiana, not the real one but the fictional one.

Sometimes authors need a little distance from their material. Thomas Wolfe wrote about Asheville in his Brooklyn apartment. James Joyce from Paris wrote about Dublin – he could remember the shops down a street, in order.

Martone in Tuscaloosa writes about his native Indiana with great panache and imagination. He doesn’t have to remember details. He puts them together as he walks on.