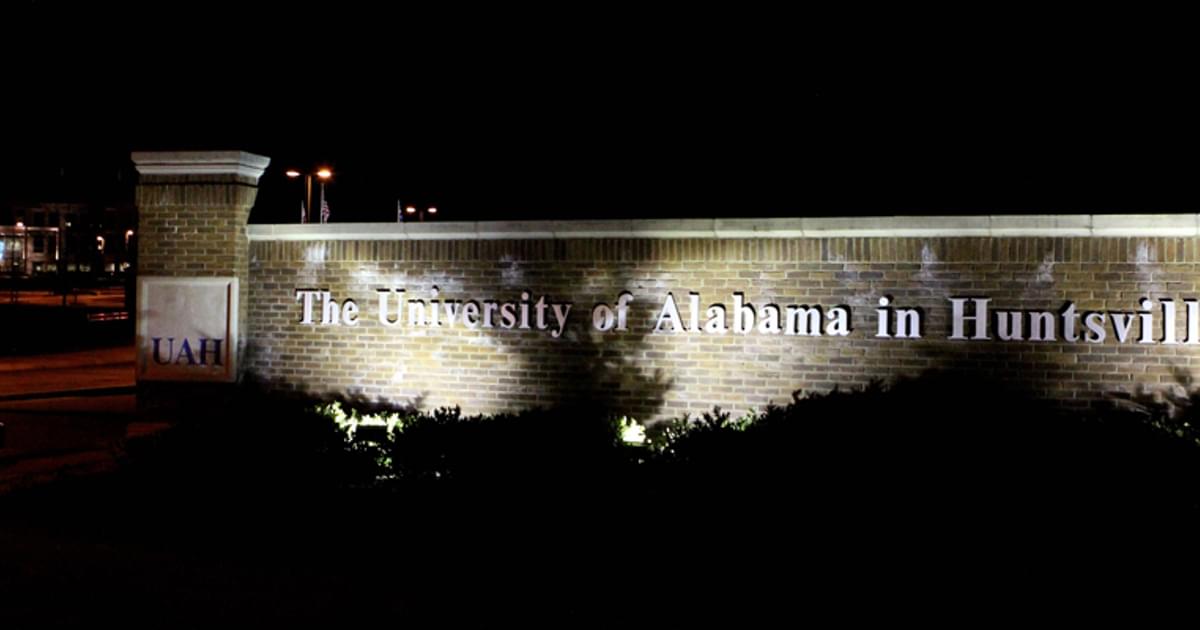 The Alabama Supreme Court decided unanimously on Friday to allow a free speech lawsuit by a Young Americans for Liberty chapter and student member Joshua Greer against the University of Alabama at Huntsville (UAH).

The Young Americans for Liberty chapter challenges the university’s policy of confining most student speeches to small “speaking zones” and requiring students to obtain permission three business days in advance to speak on campus on most topics to speak – both in violation of the Alabama Campus Free Speech Act and the Alabama Constitution, according to an ADF statement.

“College students are free to share their beliefs anywhere on campus; they do not need permission from college officials to speak, nor should they have to jump through cumbersome and illegal hoops just to speak to their classmates outside,” ADF Senior Counsel and Vice President of Appellate Advocacy John Bursch said in a statement. “We are pleased that the Alabama Supreme Court upheld the freedom of all college students to speak freely on campus without being limited to small language zones. The university should never have attempted to circumvent the express provisions of state law that strengthen these rights.”

in the her opinion overturning and remitting the lower court’s dismissal of ADF’s lawsuitthe Supreme Court noted that the UAH “have not shown that limiting protected speech is not the primary function of the designated areas in the face of politics”.

The court heard arguments back in September.

Part of the ADF’s effort came with support from the Alabama Center for Law and Liberty (ACLL), which helped rally amicus support.

Chief Justice Tom Parker applauded the ACLL for “trying to bring attention to the Alabama Constitution.” He urged future parties and amici to follow the organization’s example in his approval.

“We are incredibly honored by Chief Justice Parker’s endorsement of our work,” ACLL President Matt Clark said in a statement. “The Alabama Center for Law and Liberty strives to provide courts with resources that not only defend the rule of law and individual liberties, but also help courts resolve the cases before them. We have strived to be such an asset to our judges and we are very encouraged that Chief Justice Parker has been pleased with our work.”

Do not miss! Subscribe to our newsletter and get our top stories every weekday morning.