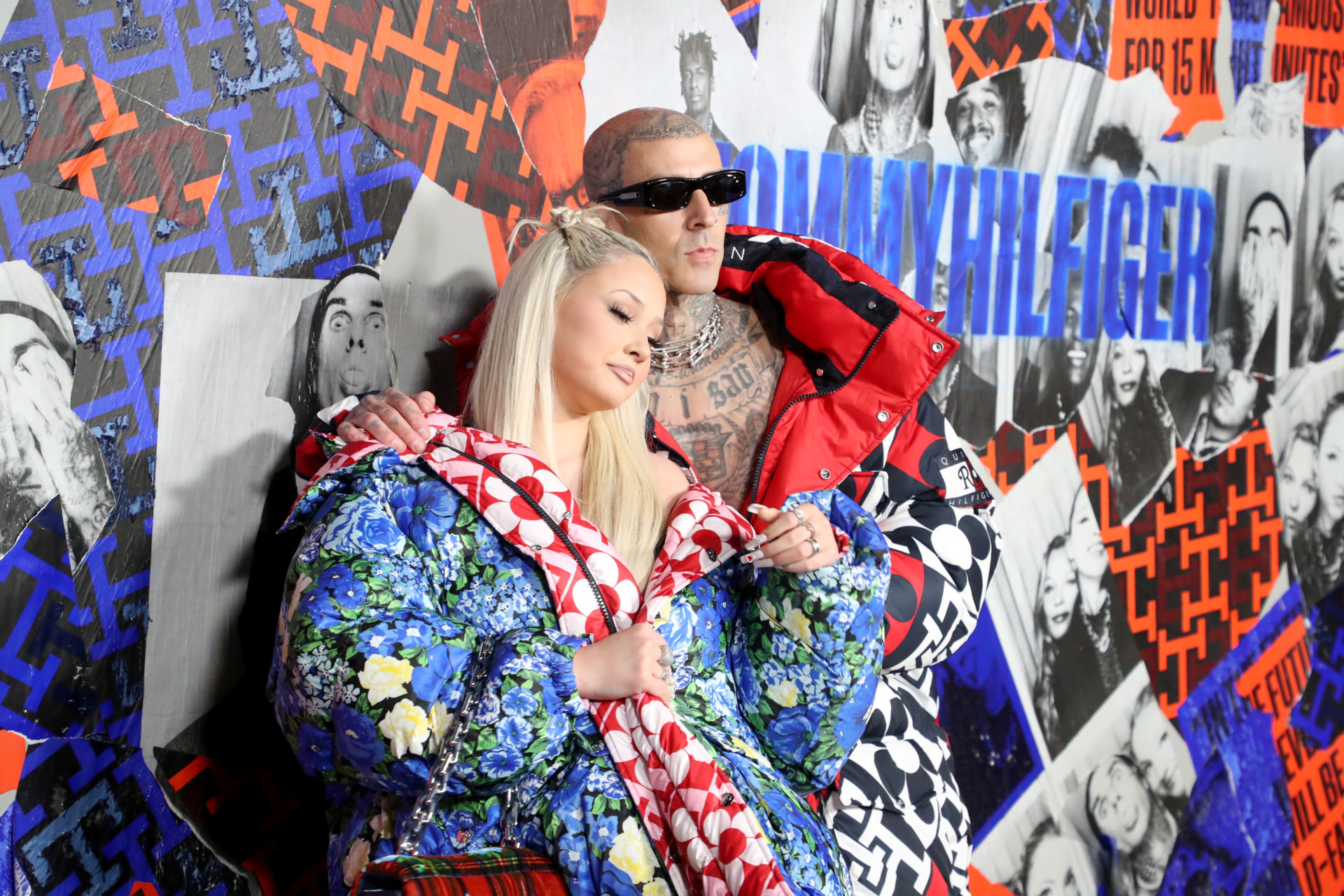 Travis Barker’s daughter, Alabama, celebrated her 17th birthday early by gathering with her closest friends for a big party. The party took place six weeks before her actual birthday, which was Christmas Eve. At her early celebration, the teen revealed how her dad Travis was able to win the Best Dad award after his sweet gentlemanly gesture.

Alabama Barker’s birthday is December 24, but she celebrated it a month in advance.

An early birthday party was a logical choice as people can be busy with their families during the holiday season (and Christmas Eve). Which is why the Blink 182 drummer’s eldest daughter decided to celebrate six weeks early.

Travis Barker, who has a very close relationship with his daughter, showed his gentleman side before dropping his daughter off at the lavish event.

On November 24, Alabama took to her personal Instagram account to share a few pictures from her soirée. It was celebrated on November 11th at a West Hollywood nightclub called Nightingale Plaza.

On the picture carousel, the 16-year-old showed off her two different outfits of the night, both red and matching her birthday theme. The party was attended by rappers Bhad Bhabie, Heembeezy and Nardo Wick.

Her father and musician Travis Barker also attended the evening. The rock star pulled up and opened the car door for his daughter before her big performance.

In a message to her 1.6 million followers, she wrote: “They will say I behaved differently, I’m mentally overwhelmed.”

A special shout out to Papa Travis

A week earlier, Alabama had posted the first pictures of her lavish birthday. Surrounded by friends and family, the teenager shared a behind-the-scenes look at her big night.

The nightclub was filled with red and black balloons, dancers and a five tier birthday cake with her face printed on it. Guests were also all dressed in black while she stunned the party in a bright red dress.

In a message to her father, who was hosting the birthday party, she wrote: “Blessed. @travisbarker I love you more than anything.”

Alabama’s mom, Shanna, is “proud” of her

Following the recent backlash the teen received over her outfits, with fans claiming they were “inappropriate for her age,” Alabama’s mother, Shanna Moakler, also took to Instagram to share a message for her beloved daughter.

Before Travis found new love with reality star Kourtney Kardashian, the drummer was in a relationship with Shanna Moakler. The couple met in the summer of 2002 and dated on and off for six years. Together they have two children, Alabama and Landon.

In a black and white portrait of her, she made it very clear to the haters that she was “so proud of her”. The model and reality star also encouraged her followers to refrain from commenting as the post was a tribute to their daughter.

She wrote, “I came across this photo of my daughter, I’m not sure where it came from but I just thought it was beautiful.”

“And for god’s sake if you don’t have anything nice to say please don’t comment because this post is about how proud I am of her.”