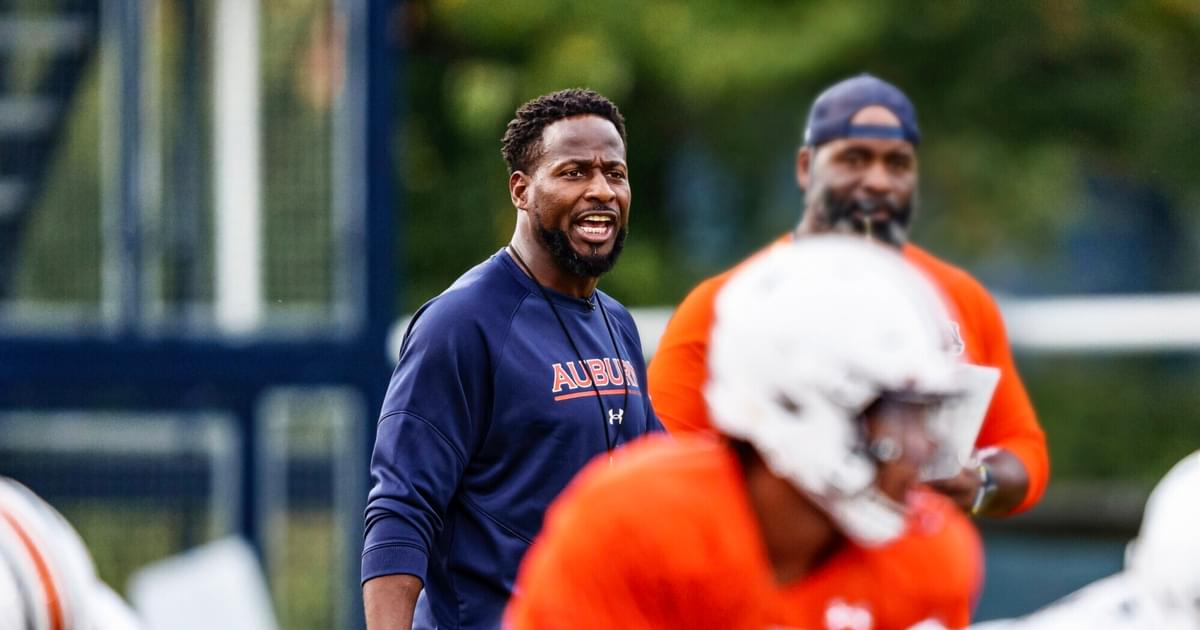 Who: Austin Peay in Alabama

Where to look: Will Alabama be motivated to play a game embedded in the SEC game?

Why watch: Alabama is still looking for answers to some critical questions about this team.

Who: Huntingdon at Mary Hardin-Baylor

Where to look: It would be great for Huntingdon to get off to a good start in this Division III first round playoff game against a really good team.

Why watch: The winner advances to the second round. The loser goes home for the season.

Who: Mercer in Samford

Where to look: Can Samford get past the celebration after last week’s win in Chattanooga? The Bulldogs secured the SoCon auto spot in the FCS playoffs. They want to carry momentum into the postseason.

Who: Texas Southern at Alabama A&M

Where to look: Running back Donovan Eaglin kickstarted the offense earlier this season. Can he end the season with a top game?

Why watch: It’s been a tough season for Alabama A&M, but the Bulldogs know how to go out in style.

Who: UNA in Memphis

Where to look: Memphis needs a win to gain bowl eligibility. This will be difficult at SMU next week.

Why watch: This is the last chance this season to see UNA running back ShunDerrick carry the football. He is third in the country in FCS rushing yards per game.

Who: Louisiana-Monroe near Troy

Where to look: Visiting football matches in Troy was fun again. Kudos to Jon Sumrall for turning the program in the right direction.

Why watch: Troy was stingy on defense. Louisiana-Monroe has some dynamic receivers. Who will win this fight?

Who: South Alabama at Southern Miss

Where to look: For the most part, South Alabama finds the right formula to win each week. What does it take this week?

Why watch: If you enjoy watching the officials throw penalty flags then this might be a game to check out.

Who: Western Kentucky near Auburn

Where to look: Creating an incredible atmosphere against an SEC team — even a bad one — isn’t as difficult as it is against a Conference USA team.

Who: State of Jacksonville in Central Arkansas

Where to look: Letting the football run and limiting the run defensively has been a solid formula for the Gamecocks this season.

Why watch: Rich Rodriguez ends his first season at Jacksonville State with a chance to win an ASUN title.

Who: UAB at LSU

Where to look: DeWayne McBride rushed for at least 100 yards in all nine games he played this season. Can he do the same against the LSU defense?

Why watch: Can UAB find a way to stay close against a really good SEC opponent? It’s been a long time since that happened.