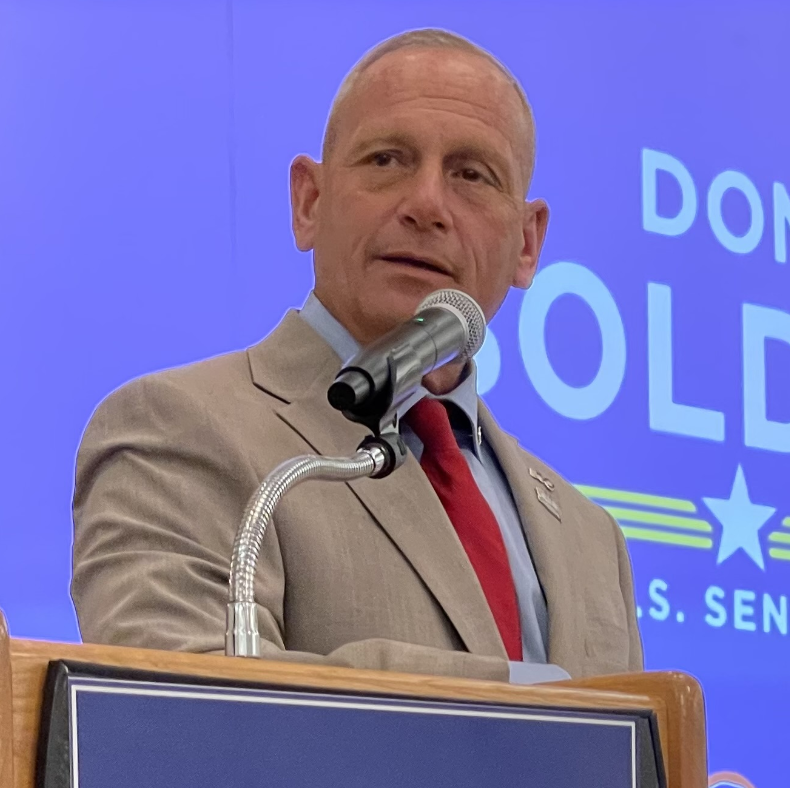 Running for the United States Senate as a Republican nominee was the honor of a lifetime. Although we were ultimately unsuccessful, the lessons I learned on the New Hampshire trail will be remembered forever.

From Hampton to Keene to Conway, people matter in politics. I decided early on to focus on grassroots engagement; in other words, to advertise the New Hampshire way.

Our campaign focused on traditional town hall meetings – we held a total of 85. They were time consuming, grueling, insightful and inspiring. I faced questions from supporters, antagonists and even democratic activists paid by my opponents.

These town halls provided voters with an opportunity to voice their frustrations, voice their opinions, and ask me what was on their mind. Sometimes my answers got me in trouble, part of opening up to voters. Participants included people who loved me, people who would never vote for me, and people who just happened to be passing by. A true cross-section of granite staters.

Our style caught the attention of almost everyone and became the clear difference between me and my opponent. Politics aside, my biggest problem with Sen. Hassan was her refusal

host public engagements and instead choose to focus their efforts on private fundraising events. Without accessibility and accountability, you can never truly serve.

This race also brought into focus the fact that politics is not played at eye level. It is fueled by money and plagued by greed. New Hampshire has the nation’s newest elementary school, often referred to as the Incumbent Protection Elementary School. It gives incumbent politicians a huge monetary advantage ahead of general elections.

After the primaries, our campaign ran out of money. But Senator Hassan and her dark allies, sitting on mountains of special interest money, spent tens of millions on TV commercials and spread outright lies about me. It didn’t matter how many town hall meetings I held; My personal message was drowned out by Senator Hassan’s false ads. The first date is to be postponed to an earlier date in the year. It is high time to do so.

Lobbyists and special interests are part of the problem and must be pushed out of politics. My opponent accepted the second highest dollar amount from corporate lobbyists of any politician in Washington. It is up to us to hold both political parties to account, and I look forward to standing with you to do just that.

As a concerned American, I know how frustrating it can be to feel isolated from the political process. And I know that good officials need to be present and held accountable by their constituents. I developed a mantra for the kind of officer I wanted to be—anytime, anywhere.

I have learned that our campaign style is what people are desperately looking for – a connection to their government and an opportunity to shape the policies of our communities and our country. Please keep fighting, we cannot allow candidates to call and take you for granted when they want to represent us in Concord or Washington.

We took pride in the campaign we ran – and while we fell short, we ran it with integrity and honor. Thank you New Hampshire for welcoming me to your communities, for sharing your stories, and for caring so much about the direction of our country and for the kindness you always showed me and Sharon along the way . God bless you and your family, God bless America and “Live Free or Die!”