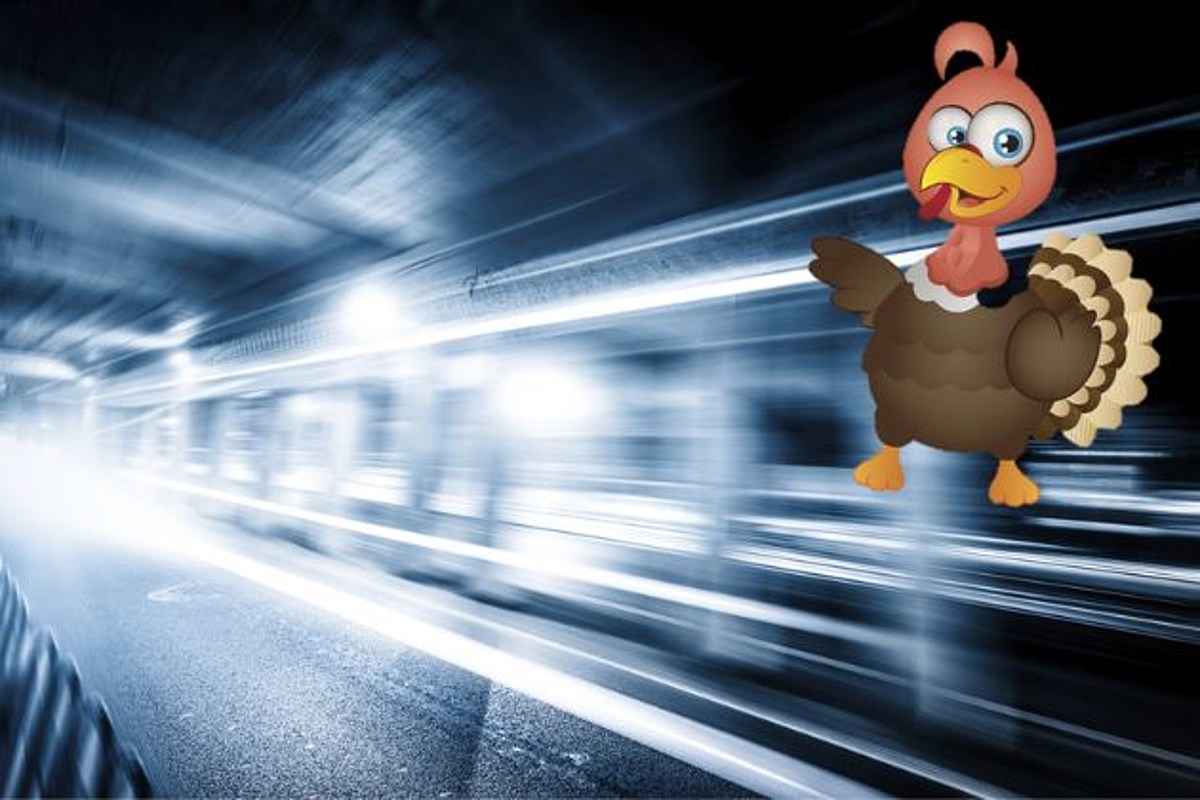 NJ Transit has announced a plan for the long holiday weekend that includes additional services for travelers and shoppers, as well as free rides for children.

The agency advises customers to buy their tickets in advance to avoid queues at ticket offices and ticket machines.

The “Early Getaway” train service will be offered on the Wednesday before Thanksgiving, which has historically been the busiest day of the year at the Newark Airport train station, NJ Transit said. The additional service is also expected to accommodate workers leaving work early to get a jump over the bank holiday weekend.

On Friday, one of the busiest shopping days of the year, trains will run on an “extended” weekend/major holiday schedule, NJ Transit said — the same schedule as MLK Day and Presidents’ Day. Additional trains will operate on the Northeast Corridor, North Jersey Coast, Raritan Valley, Morris & Essex, Gladstone and Port Jervis lines during morning and afternoon “peak hours”.

Also on Friday, bus service will be offered to shopping malls across the state, the agency said.

From Wednesday 7:00 p.m. to Monday 6:00 a.m., NJ Transit offers a “SuperSave fare” that allows up to two children (aged 11 and under) to travel free with each paying adult.

Dino Flammia is a reporter for New Jersey 101.5. You can reach him at [email protected]

These are everyday phrases that only someone from New Jersey would understand. What else should be on this list?