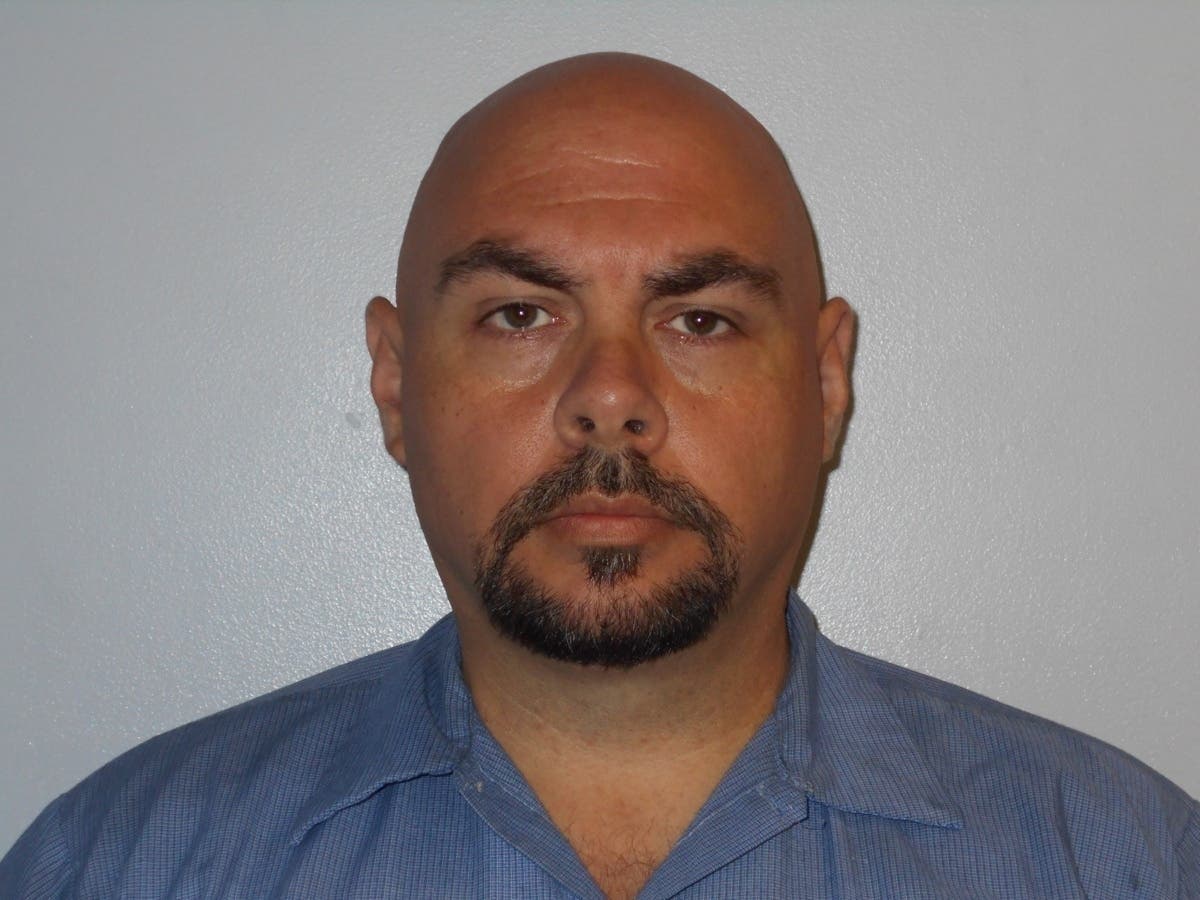 The case originally began in Farmington after a woman contacted police about a possible allegation of sexual assault. The case was later moved to Concord due to the incidents that occurred under that department’s jurisdiction. The woman said the girl told her about an incident at the Salisbury Green apartment complex in late February 2021 in which Felong sexually assaulted her while she was on the phone with a woman, the report said.

Strafford County attorneys interviewed the girl, who was initially reluctant to provide details, and Concord detectives spoke to Felong, who declined to comment.

A few months later, he denied the allegations to the police.

After the girl was re-examined and questioned, a detective believed the allegations to be true based on the behavior of the victim and the suspect. However, the investigation was dropped.

About a month later, investigators revisited the case and learned more about some of the victim’s writings and notes. They received a one-party recording permit from the New Hampshire Attorney’s Office. During a phone call, Felong apologized to the victim but declined to discuss the crime.

Detectives later learned that Felong had admitted to a family member that he had trouble looking at young girls.

The girl admitted more details about the rapes in an interview in August 2021.

After Felong continued to build up a case against him, he was arrested.

Felong was initially arrested on two rape charges, with two more charges later added. He was out on bail for his trial but was taken into custody following the verdict.