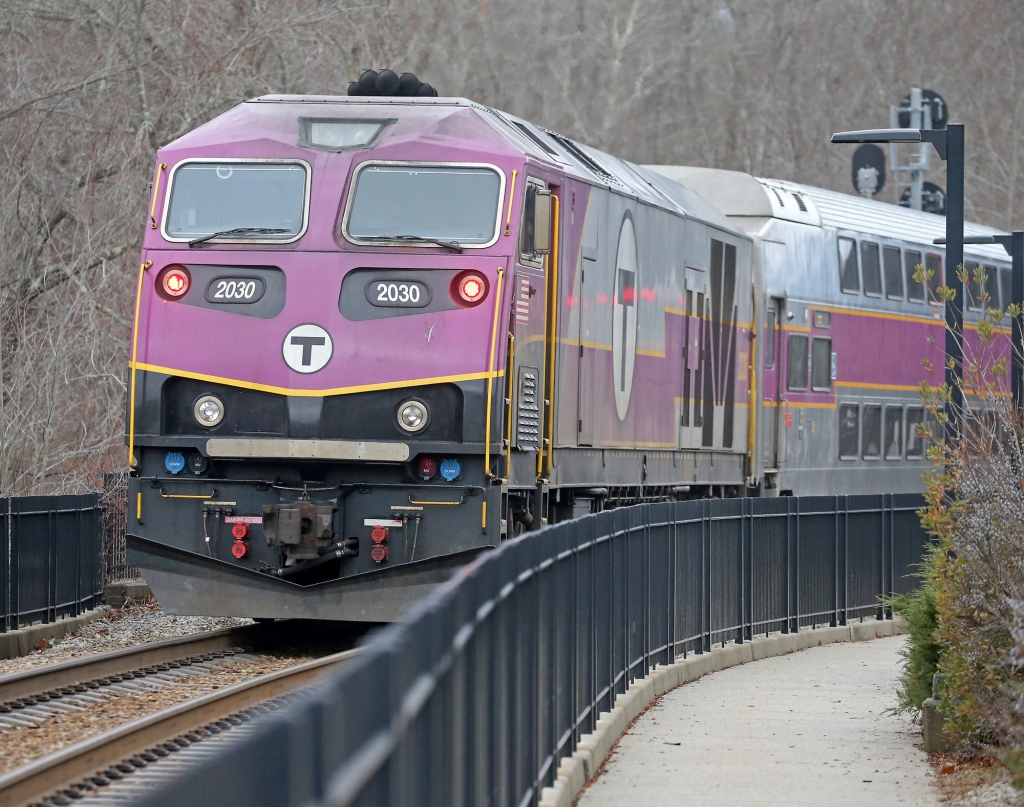 A new report advocates converting part of the commuter rail service to a regional network that will be electrified, operate frequently all day, and stretch as far as New Hampshire.

The project would cost about $340 million, including $90 million to electrify the route and $250 million to modernize the stations and provide high-level platform boarding, the report said.

A cost estimate for the proposed extension to Manchester, NH, was not included, the report said, as it would include factors such as track restoration and a possible right-of-way extension.

For example, the Lowell Line connects North Station with Lowell in 46 minutes, which is about the same time it took non-stop trains to make the journey when the line first opened in the 1830s, the report says.

“Modern operation with electric multiple units”, or EMUs, as the report calls the self-sufficient electric trains, “high track standards and level boarding at all stations could reduce the continuous journey time to 31 minutes,” says the report.

This would all be part of the move to a regional rail system and would include a more frequent, all-day service more akin to rapid transit.

The report envisages two scenarios: an early investment with only electrification and high platforms, but without further expansion and with a 30-minute cycle per branch.

A higher investment scenario would increase frequency to 15 minutes per branch and include service to New Hampshire.

“Restoring passenger service to Nashua and Manchester, one of New England’s largest labor hubs, has long been a priority for railroad advocates and the Manchester Chamber of Commerce,” the report said.

The report also suggests adding new stations at UMass Lowell and Tufts University, where the new Medford branch of the Green Line Extension will open next month.

EMUs could travel 80 mph south of Winchester and 100 mph north of Winchester. Speeds between North Station and Lowell would be slower, averaging 49 mph due to terminal speed restrictions around the station.

Overall, an average speed of 55 mph between Boston and Manchester is “doable”. A journey from Boston to Manchester in fast-moving EMUs would take just over an hour, the report said.

An MBTA spokesman had no updated information to provide this weekend.

A presentation made at a board meeting in June suggested T was exploring a hybrid approach to commuter rail electrification “to reduce costs and speed delivery.”

According to the presentation, overhead wires would charge battery-electric trains as they travel, allowing them to travel offline in tunnels and over bridges where the T felt installing cables was too expensive.

The T estimated that the switch from diesel to electric trains, which would involve the installation of overhead wires across the system, would take until 2032 when the existing fleet’s service life comes to an end.

“The MBTA remains strongly committed to the transformation of regional rail transport,” says a presentation slide.