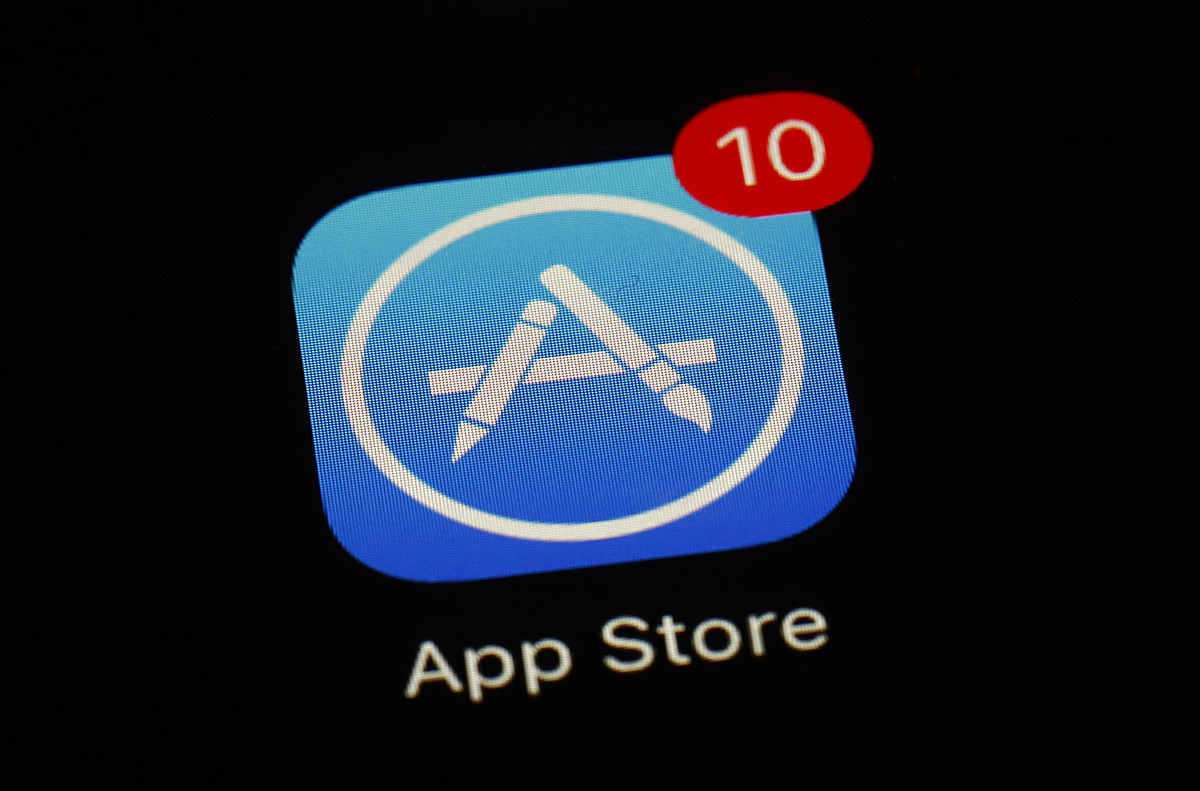 The group of attorneys general is asking Apple to update its privacy policy to more clearly communicate what data can be disclosed under what circumstances, and the deletion of data non-essential to app usage, including location and search history Require that apps, or those they sync with them, implement the same privacy standards.

OAG said Apple “has long promoted privacy as one of its ‘core values’ on both the iOS platform and the App Store,” but reproductive health apps “often don’t meet the same standards or don’t implement adequate protections.”

Patrick Lavery is a reporter and host for New Jersey 101.5. You can reach him at [email protected]