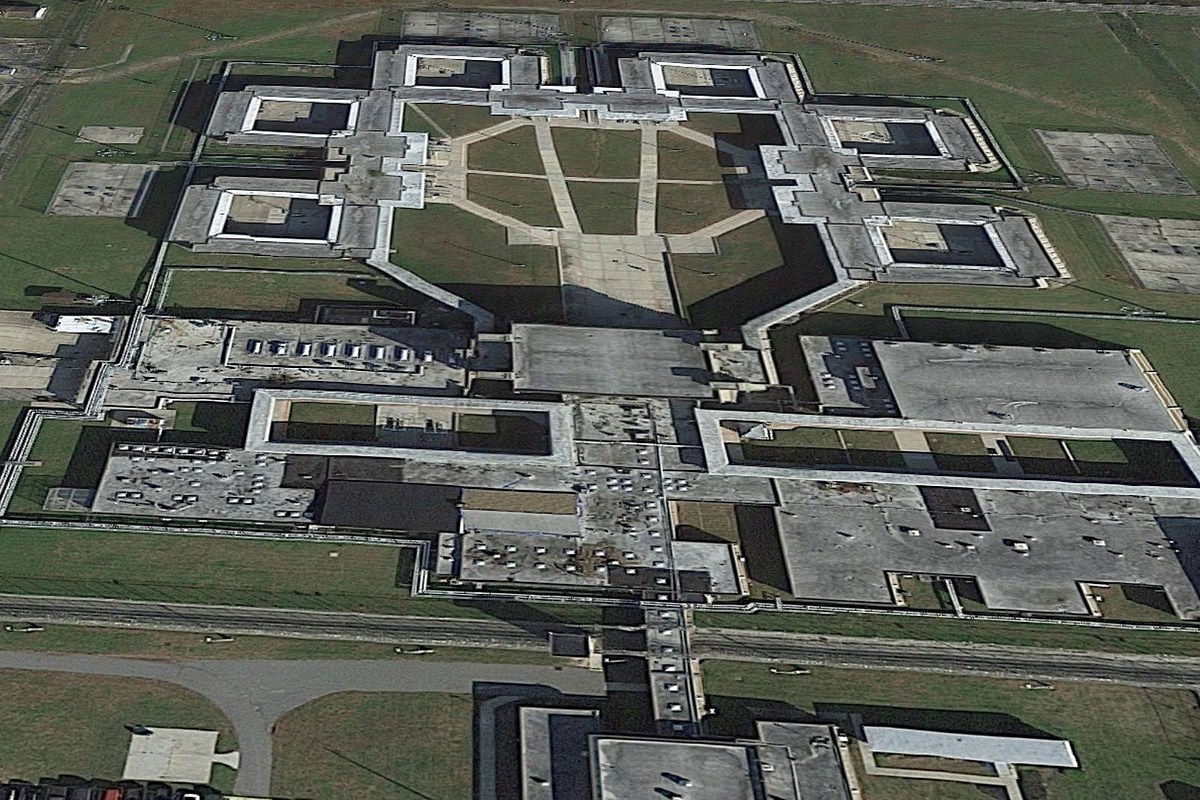 A correctional officer at a South Jersey prison has admitted his role in violating inmates’ civil rights, including brutal beatings that went unreported.

Makos, 42, said he never reported such attacks involving “unreasonable and excessive force” at Bayside State Prison in Cumberland County, where he worked in 2019.

In some cases, victims at Leesburg Prison were physically restrained while being assaulted, according to federal court filings.

Makos said he and others agreed to physically attack victims in retaliation “for actual and perceived violations of prison rules and customs.”

While the inmates were under Makos’ supervision, assaults took place in areas of the prison kitchen that were blind spots in the prison’s security camera system.

In one incident in December 2019, Makos observed and did not try to stop a group of inmates from pushing another detainee to the ground, where she was beaten 25 times.

He also did not report the beatings to supervisors or medical staff.

Charged with conspiring with others to deprive inmates of their right not to be subjected to cruel and unusual punishment, Makos faces a maximum sentence of 10 years in prison and a large fine.

Erin Vogt is a reporter and anchor for New Jersey 101.5. You can reach her at [email protected]

Find your municipality in this alphabetical list to see how its average 2021 property tax bill compares to others. You can also see how much the average bill has changed since 2020. For an interactive map version click here. And for the full New Jersey 101.5 analysis, read this story.

11 things that make a New Jersey diner a real diner

In recent years, state legislatures have faced the challenge of dealing with accused child molesters in the ranks of teachers and educators.

In 2018, the Pass the Trash law went into effect, mandating stricter background checks on New Jersey schools for child abuse and sexual misconduct.

The following people have been arrested in recent years. Some have been found guilty and sentenced to prison terms, while others have accepted plea bargains.

Other cases are still pending, including some court delays amid the COVID-19 pandemic.

READ MORE: Here are 50 of your favorite retail chains that no longer exist