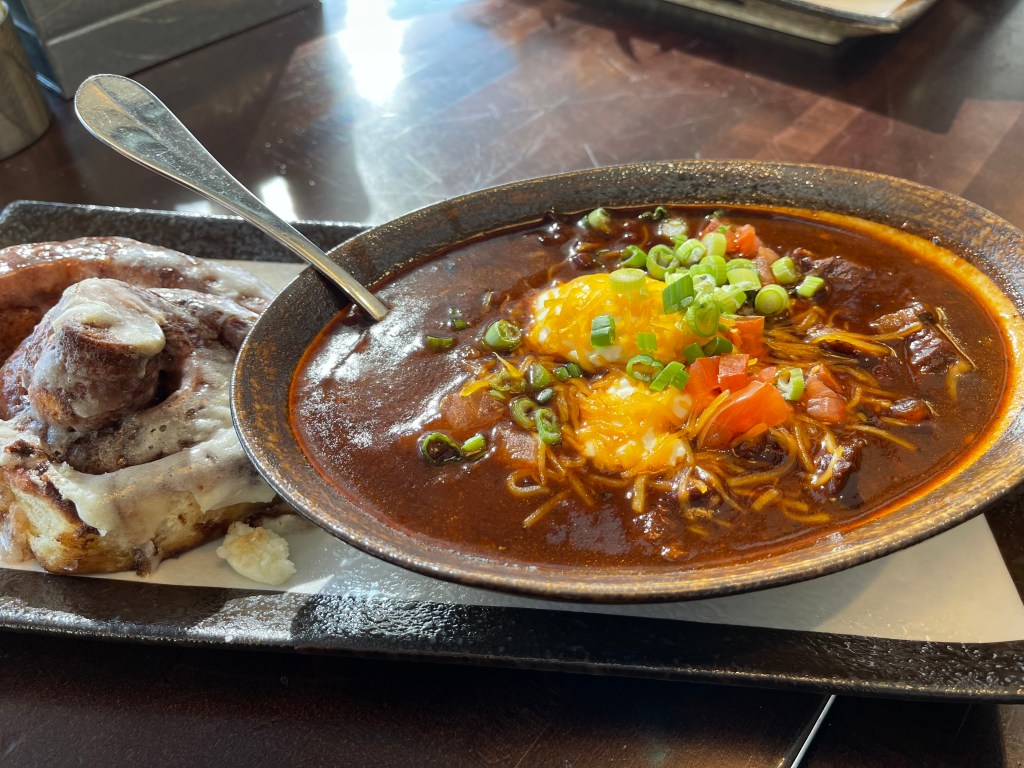 So often the hotels that stick in our minds are places steeped in history that inspire us to dream and escape from the everyday stresses of life.

Books and films written about her take us to majestic buildings falling to dust (“The Grand Budapest Hotel”, 2014), to romances in small town Kentucky (“Elizabethtown”, 2005), to parodies of spirited cooks ( “A Gentleman in Moscow,” Amor Towles), house the offspring of the bourgeoisie (“Eloise,” Kay Thompson), introduce the world’s most quirky characters (“The Hotel New Hampshire,” John Irving) and will definitely scare you to death (“The Shining,” Stephen King).

That’s because hotels are unparalleled in their ability to capture the imagination. Often unique and defined by geography, area history and design elements come into play to highlight these stage-worthy locations. Entering a hotel is like entering a Hollywood set.

Partly it’s because freestanding restaurants close at a predetermined hour. In a hotel, guests may slumber within, insensitive to the inner workings of the staff, but the building’s vitality continues 24 hours a day.

This often creates the impression that hotels are living, breathing entities.

And hotel restaurants, like Meeker’s, A Colorado Kitchen & Bar at the Doubletree by Hilton at Lincoln Park, have their own circadian rhythms.

Though Doubletree opened in 2017, making it relatively new for hotels, in the few years that its walls have seen the whirlwind of life, its menu continues to serve as a flavor point and showcases the history of northern Colorado and Weld County and our ag-centric lifestyle.

Meeker’s cooks breakfast, lunch, and dinner seven days a week, and travelers from all four corners of the world pass through its doors.

There are date-night couples looking for a juicy burger and local craft beer or steaks and an icy martini. Boots and jeans are an unspoken statement that what is shared between hearts speaks no less of love than doing it glamorously.

There are roving visitors who sit alongside regulars at the long bar, facing a glass wall and watching the light dance on the leaves of Lincoln Park’s trees as the sun sets.

There are women laughing over a lunch of strawberry salad and bottomless mimosas, and there are families celebrating birthdays, frowning in deep concentration as they contemplate which of the many desserts Chef Ron Jackson’s experienced team will conjure up Birthday party goers will love it best – because with a rotation of sweets like crème brûlée cheesecake, lime or apple pie, croissants or espresso brûlée, decision making becomes difficult. There’s always vanilla ice cream to fall back on, but why?

There’s a weary traveler looking for a well-brewed cup of coffee before leaving for an early business meeting, and there’s revelers looking for a nightcap before heading home, or waiting for that last call, before taking the elevator upstairs to bed.

Then there’s Meeker’s Bartender. They have a smoking gun, but not the kind of lawsuit, and not the kind you’d see in a Wild, Wild West shoot ’em up flick. But the bar’s old-fashioned smoked bourbon, the Rocky Mountain Campfire, evokes ideas of what Colorado and its mountains are all about — a warm breeze whispering as friends gather around a table and sip bourbon, the one with caramelized sugar sweetened, an elegant plume of smoke. It lingers briefly over the glass, then dissipates, leaving only a taste of caramel, pine needles and leather notes.

There are also Greeley classics like a bowl of chili with cinnamon buns, which define the culinary habits of regional school cafeterias, which began serving a combination of beef and bean chili and cinnamon bun sometime after World War II.

No one can say why this odd combination got its start — it’s likely a pairing born of ingenuity fueled by a need to use the US Department of Agriculture’s bulk shipments to school districts to develop a national school lunch program during World War II.

Chef Ron’s version of this hallowed chilli is more stew-like than the beef and beans of yore – and his version doesn’t contain any beans – which is almost heresy to some local chili lovers. But it’s more than possible that the thick chunks of tender beefsteak in a savory broth kissed by roasted, peppery red and green chilies will blow away those who only swear by beans in my chili.

Plus, Meeker’s cinnamon rolls are gooey with frosting, dense, and seriously cinnamony.

If chili isn’t your food of choice, wild boar meatballs and spaghetti might do the trick, as could a chewy Cubano with slow-roasted pork, sliced ​​ham, Swiss cheese, and pickles served on a Cuban bun.

This is what hotels and their restaurants do best.

They are there to satisfy unspoken needs, desires, hopes, and dreams, whether it’s the softest pillow to rest your weary head on, the juiciest steak and iciest gin martini, or a hearty breakfast of eggs to tuck into alongside sausage and Sausages can tuck in toast for a perfect start to the day.