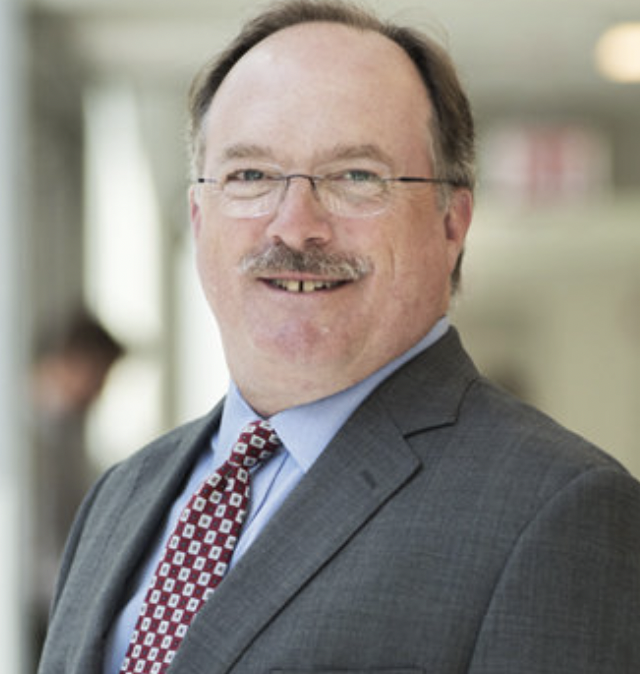 GoLocal’s People on the Move is an update on hiring and promotions in southern New England. If your organization has an announcement, email it to us [email protected].

In particular, Linda was recognized for her pioneering and leadership efforts at the organizational, state and national levels to develop and promote comprehensive, accessible and non-stigmatizing addiction care for all.

Linda has worked in substance abuse treatment and behavioral medicine for more than 30 years. She has been with CODAC since 1991 and was appointed President/CEO of CODAC in 2016. Under her leadership, CODAC was the first opioid treatment program (OTP) in the country to receive Health Home certification and the first OTP in RI to qualify as a center of excellence. In addition, Linda established a nationwide unique comprehensive drug-assisted treatment (MAT) program for corrections, a recognized tobacco cessation program, one of the first HCV treatment programs embedded in an OTP, and launched a first-in-the nation’s medical mobile unit for dispensing of all three FDA-approved drugs to treat OUD. She has been a leader in working to implement policy changes in RI and has served on numerous boards and coalitions. Linda has also been appointed as a consultant to state and federal agencies, including the Substance Abuse and Mental Health Administration (SAMHSA) and the United States Senate.

John Fernandez has been named Lifespan’s fourth President and Chief Executive Officer, effective in early 2023. Lifespan’s Board of Directors voted unanimously to approve Fernandez, who is currently President of Mass Eye and Ear and President of Mass General Brigham Integrated Care, both based in Boston, Massachusetts.

Fernandez will succeed Dr. Timothy J. Babineau, who resigned May 31 after 10 years at the helm.

“These are unprecedented times in healthcare, and we need a transformative leader who has the vision and expertise to guide Lifespan’s future strategic direction,” said Lawrence A. Aubin, Sr., chairman of the board of directors lifespan. “All of the candidates were exceptional, coming from major academic medical centers in highly competitive markets, but John Fernandez stood out as the leader Lifespan needs at this time.”

Aubin added, “I am confident that John has what it takes to lead Lifespan through the unprecedented headwinds faced by healthcare organizations across the country. He has proven to be a versatile and committed leader who can anticipate future opportunities and translate them into game-changing strategies for Lifespan. John has the ability to mobilize an organization towards focused goals and objectives while improving staff engagement and the patient experience.”

Fernandez will lead Lifespan’s strategic direction, building on its already strong quality and safety program and focusing on Lifespan’s outpatient presence to ensure patients receive the best possible care in the most appropriate setting. He will continue to work to better align with physicians and create and nurture an environment that encourages innovation, transformation and calculated risk-taking. He will continue Lifespan’s work to build relationships focused on addressing unique patient and community needs and continue to build a diverse and inclusive culture at Lifespan to ensure our employee base is representative of our community.

Fernandez’s appointment follows an extensive national search led by a nine-person selection committee comprised of board members, physicians, management and Lifespan’s community, and academic partners, including Brown University’s Warren Alpert Medical School. The selection committee gathered input from dozens of people, including executives, employees, physicians, board members, community leaders and other key stakeholders, to identify Lifespan’s opportunities and challenges, and the qualifications and leadership competencies for the next president.

Fernandez is President of Mass Eye and Ear, one of the nation’s largest specialty hospitals devoted solely to the academic research, education and treatment of vision, hearing and other eye, ear, nose, throat, head and neck disorders .

Fernandez has excelled throughout his career and has a proven track record of expanding healthcare options and improving healthcare services. He led key strategic initiatives for Mass General Brigham to provide greater access to outpatient services in Massachusetts, New Hampshire and other states, including the design, planning and opening of a multi-specialty outpatient care and surgery center in Salem, NH.

During his 16 years at Mass Eye and Ear, Fernandez designed and led a strategic plan that increased surgical volume by more than 70%; increased research funding from $18 million to $72 million; and brought Mass Eye and Ear’s world-class care closer to patients by increasing the number of physician offices from four to 22. John led a $252 million capital campaign to advance science and fund life-changing medical research. In 2018, he realized a vision for Mass Eye and Ear to become a member hospital of Mass General Brigham.

Prior to his appointment to Mass Eye and Ear, Fernandez was vice president at Brigham and Women’s Hospital for a variety of areas including surgical services, imaging, cancer, pathology, laboratory and network development. He is Chair of the Conference of Boston Teaching Hospitals (COBTH) and a member of the Board of Directors of the Boston Public Health Commission.

Fernandez received a bachelor’s degree in political science from the College of Wooster in Ohio and a master’s degree in government administration from the University of Pennsylvania.