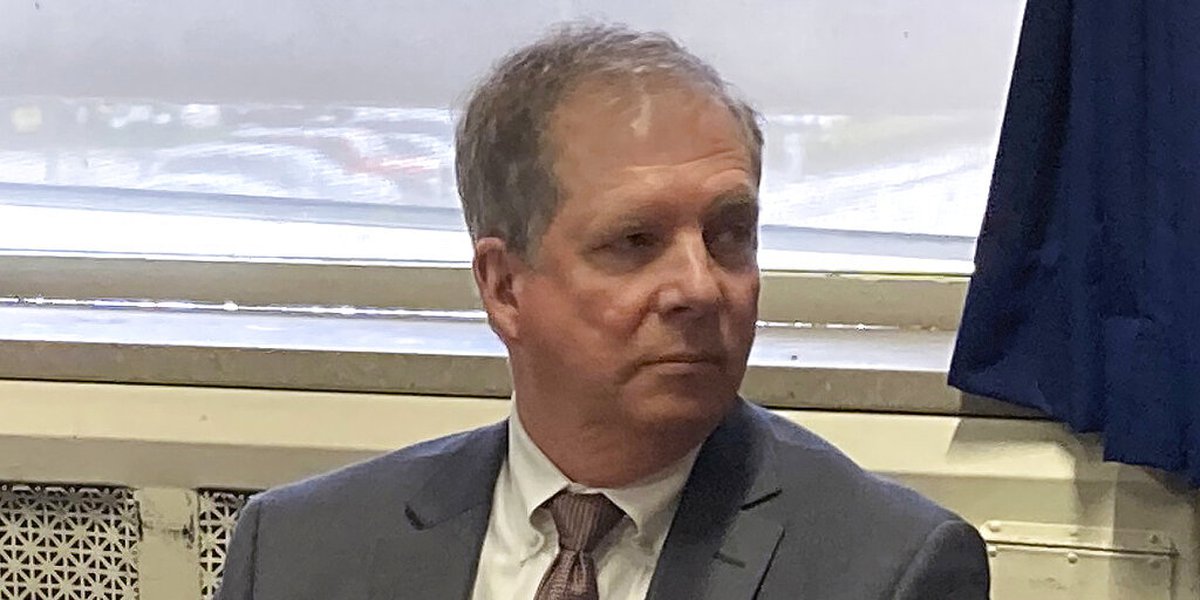 Democrat Melanie Levesque, a former Nashua senator, said Thursday she is running for the position Scanlan assumed in January when longtime Secretary of State Bill Gardner retired. Lawmakers will choose the winner on December 7th.

“It’s no secret. Over the past decade in New Hampshire, our sacred right — the right to vote — has been attacked,” she said in a statement to protect against attacks and to decisively reform this office to better serve Granite Staters.”

Scanlan, a Republican and former lawmaker who served as deputy secretary of state for 20 years, said Friday he’s assembled “an amazing bipartisan team” over the past 10 months.

“We have a long and significant list of achievements and improvements over this period, culminating in a smooth and successful midterm election with record turnout,” he said in an email. “I’ll walk on this record every day of the week!”

Levesque previously served three terms in the House of Representatives and one term in the Senate, where she was chair of the Senate Voting Committee, before being ousted by Republican Kevin Avard in 2020. She attempted a comeback this year but was again defeated by Avard.

Republicans retained control of the 24-seat Senate this month, but the balance of power in the 400-seat House of Representatives remains unknown as multiple recounts are pending. Also unknown is the fate of New Hampshire’s nation’s first presidential primary, which for decades was fiercely protected by Gardner, who was first elected in 1976.

A state law requires the state primary to be held at least seven days before a similar contest, and gives the secretary of state exclusive authority to set the date. But the Democratic National Committee wants to shake up the nomination calendar to better reflect the party’s diverse constituency. Its rulemaking arm had planned to make recommendations in August but delayed the decision until after this month’s election.

Gardner, the nation’s longest-serving Secretary of State, had faced little to no competition for his job except in 2018, when he defeated former gubernatorial candidate Colin Vanoster by just four votes. But in recent years he has come under fire from fellow Democrats for serving on former President Donald Trump’s commission on voter fraud, and both he and Scanlan have been criticized for backing GOP legislation to tighten voter registration rules.