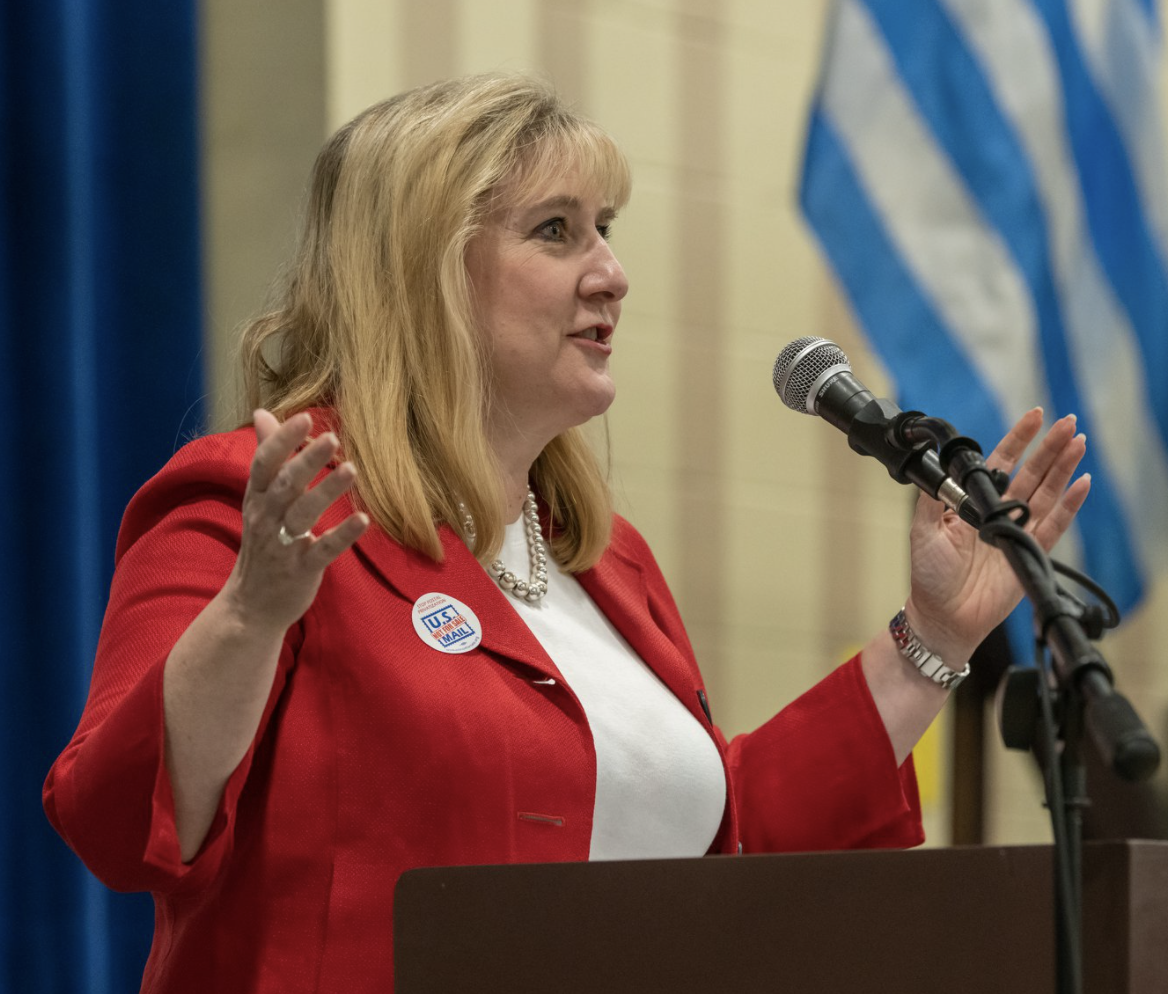 Just two weeks ago, New Hampshire Democrats accused Republican candidates of undermining the integrity of the election and trust in the democratic process. “Democracy is on the ballot,” Senator Maggie Hassan (D) told MSNBC.

On Friday, the New Hampshire Democratic Party filed a lawsuit to prevent a full recount of ballots in a Manchester House race, arguing that voters whose ballots may have been missed by state officials have no right to them, even if the Previously announced results were wrong to let their votes count.

“Democrats constantly accuse Republicans – wrongly – of suppressing the vote, even when turnout is record-breaking,” said former House Speaker Bill O’Brien. “This lawsuit from the Democrats really is voter suppression. They want to literally prevent legal ballots from being accurately counted.”

O’Brien is one of the attorneys representing the New Hampshire GOP in the election process. The lawsuit was filed by prominent Democratic attorney Bill Christie, who is married to Executive Councilor Cinde Warmington (D).

It’s about the Manchester Ward 6 recount, where Republican candidates lost 22 votes in the process, an unusually large number. The drop in votes dropped incumbent GOP Rep. Larry Gagne by one vote below challenger Maxine Mosley, giving her the win.

Almost immediately, GOP observers began to suggest that a stack of 25 ballots was missed during the recount process. After comparing the count in the house race with the results of an examination of votes in that community in the governor’s race, Secretary of State Dave Scanlan said Thursday more counts needed to be taken.

“The total number of ballots cast and counted for governorship in this district is greater than the total previously recorded for the district [Gagne v. Mosley] Run. This indicates that some ballots have not yet been counted at the recount,” Scanlan said in a statement. “The reconciliation revealed that there is insufficient certainty that all ballots cast in that race have been recounted, necessitating a further count.”

In their lawsuit, filed on behalf of Mosley and Senate Minority Leader Donna Soucy (D-Manchester), Democrats argued that Scanlan’s declaration of a winner in the Ward 6 race was “conclusive,” even if it turned out to be turned out wrong.

As for Scanlan’s call for the recount to continue Monday, the lawsuit confirms his reason is “an alleged discrepancy in the number of ballots counted during the recount and the number of ballots counted during an examination.” But she claimed, “The notice from the Secretary of State ordering a second recount is an unprecedented abuse of power and a clear violation of New Hampshire law.”

Democrats are asking for an injunction preventing Monday’s planned recount and a “permanent injunctive relief” against any further recount. In other words, once the mistake is made, the state of New Hampshire is not allowed to fix it.

Republicans spent much of Friday mocking Democrats for their “count every vote” reversal. Some have posted links to a video of Sen. Bernie Sanders (I-Vt.) twice winning the “First In The Nation” Democratic presidential primary, insisting that “we need to count every vote.”

“Donna Soucy is literally suppressing the votes of her constituents in her own district. This is a constituent ministry.”

But the Democrats are not giving up.

“This isn’t about alleged mystery ballots they’re throwing things at to see if they can stop Dem from being sworn in for speaker choice. Even if it means breaking state law.”

O’Brien said that beyond the political theatrics, the case is “very simple”: Voters’ right to a legitimate vote count and candidates’ right to a full vote count are federal rights that overrule Democrats’ grievances.

“The Democrats are factually wrong when they say the Secretary of State made a formal statement of election when he was doing nothing but reading a tally of some counters who, it turns out, forgot some ballots.

“Although the Democrats’ interpretation of the statute that all investigations end with the reading of the meter readings is correct, which is not the case when it is clear that votes were not counted, both voters and candidates have a through.” constitutional right to have those votes counted, protected by the courts.”

“There is nothing more important for democracy than counting all the votes in a timely manner, accurately and transparently. With so many state legislature races being recounted this year and body control in the air, the stakes couldn’t be higher,” St. Germain said.