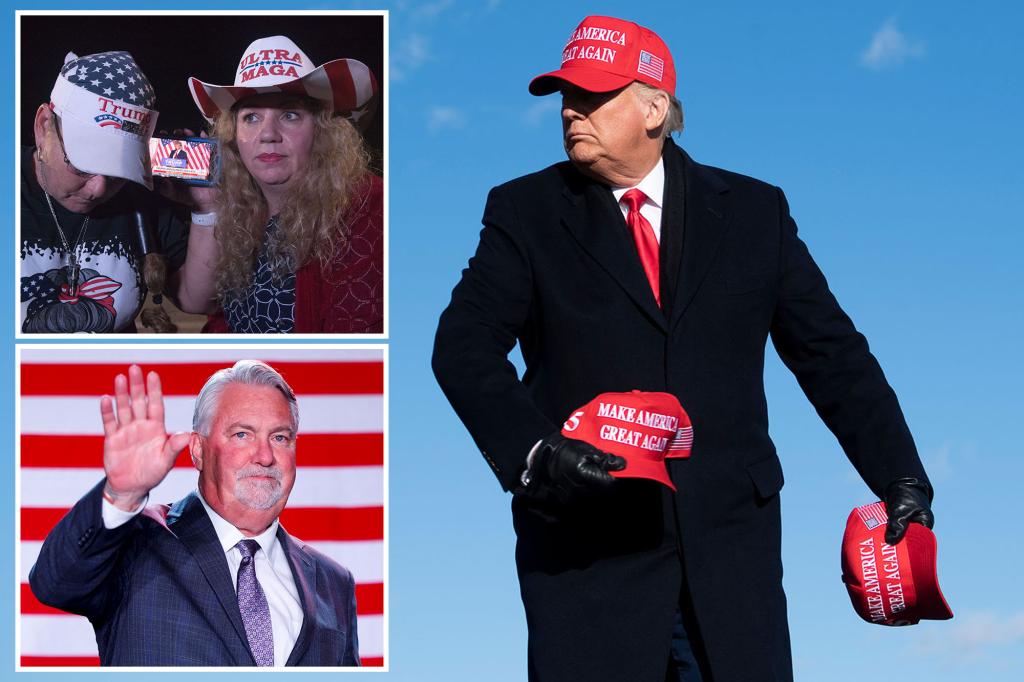 WASHINGTON — Former President Donald Trump again claimed Monday that Republicans who don’t support him and his claim that the 2020 election was stolen can’t win — despite multiple losses at the hands of high-profile GOP candidates he endorsed.

“Joe O’Dea lost his race in CO by over 12 points for fighting MAGA,” Trump said in a statement.

Weeks before Trump announced his run for president on Nov. 15, O’Dea told CNN he didn’t think the former president should run for the White House again because “we need to move the country forward.”

“I believe that January 6th [2021 riot] was a black eye for the country,” O’Dea said. “I’ve been very vocal that I thought he should have done more to stop the violence from heading toward the Capitol.”

Trump also called out Republican Senate nominee from New Hampshire Don Bolduc and blamed his loss to Democrat Maggie Hassan on his post-primary rejection of the former president’s “stop the steal” narrative.

“Likewise, candidates who delayed their ‘message’ after a big win in the primaries (Bolduc!) generally saw big losses,” Trump said Monday. “Will they ever learn their lesson?”

Trump attacked O’Dea and Bolduc on Truth Social earlier this month for their lack of support, celebrating that “Joe O’Dea lost BIG!” and the claim that Bolduc would have “won easily” if he had “stayed strong and loyal” to the 45th president’s vote-fraud claims.