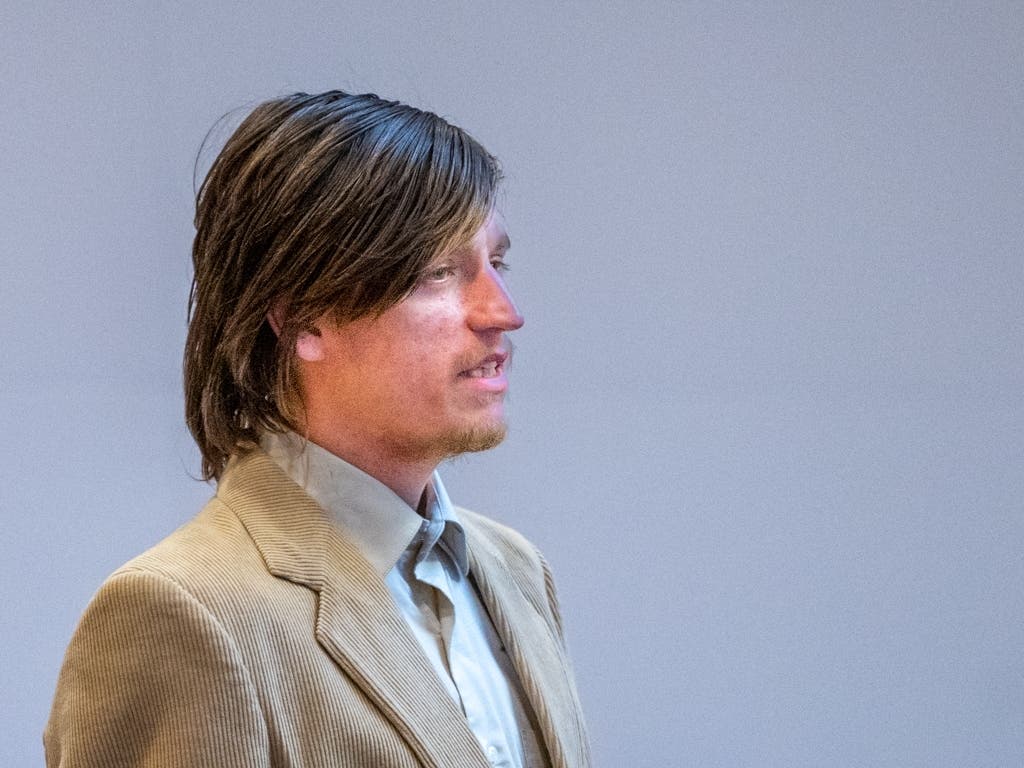 Cummings was charged following an inquest into the death of Kamryn Cummings, his 18-month-old child, who was found dead and infested with lice at a Weare home in 2019. An autopsy by the NH Chief Medical Examiner’s office revealed that the toddler died from an untreated urinary tract infection.

Mikayla Cochran, 23, the child’s mother, is also charged with involuntary manslaughter and will be tried in a separate trial.

Both parents have been accused of neglecting Kamryn Cummings’ care, which resulted in her death from urosepsis, dehydration, and/or an electrolyte imbalance. Lice infestation also contributed to the death of Kamryn.

Weare Police, Fire and Ambulance Services responded to the Colby Road home in February 2019 and found the lifeless child on the ground surrounded by misery. The parents told police that the child had been vomiting a few days before the death was discovered, and they decided not to take the child to the hospital when Kamryn stopped throwing up.

The jury heard testimonies from several experts, some of whom supported the defense’s theory that the death may have been cot death. Prosecutors brought in experts who appeared to support the claim that the child died of neglect.

Prosecutors showed the jury an enlarged photo of Kamryn’s face covered in bugs. “There was a brown substance under her neck,” said Weare firefighter/paramedic Kristina Houde. “A brown substance in her ears. The right side of her head was shaved and she appeared to have bugs.”

William Lewis, a retired Weare Police Officer, said in his testimony: “I remember walking into Kamryn’s room and there was immediately an unpleasant smell, worse than I’ve ever smelled. The room was a complete disaster. Objects were scattered all over the floor. There was food. There were animals in the room. There were flies.”

A relative testified: “When the hat came off I was horrified,” he said. “I never thought lice could get so big.”

It took the jury less than 3 hours to return a guilty verdict of involuntary manslaughter and endangering the welfare of a child.

Cummings will be sentenced at a later date and faces 10 to 30 years in New Hampshire State Penitentiary. After the trial he was taken to Valley Street Jail where he will remain pending sentencing.

Cochran’s hearing was scheduled for December, but court documents indicate the hearing was canceled and no new date is currently available.