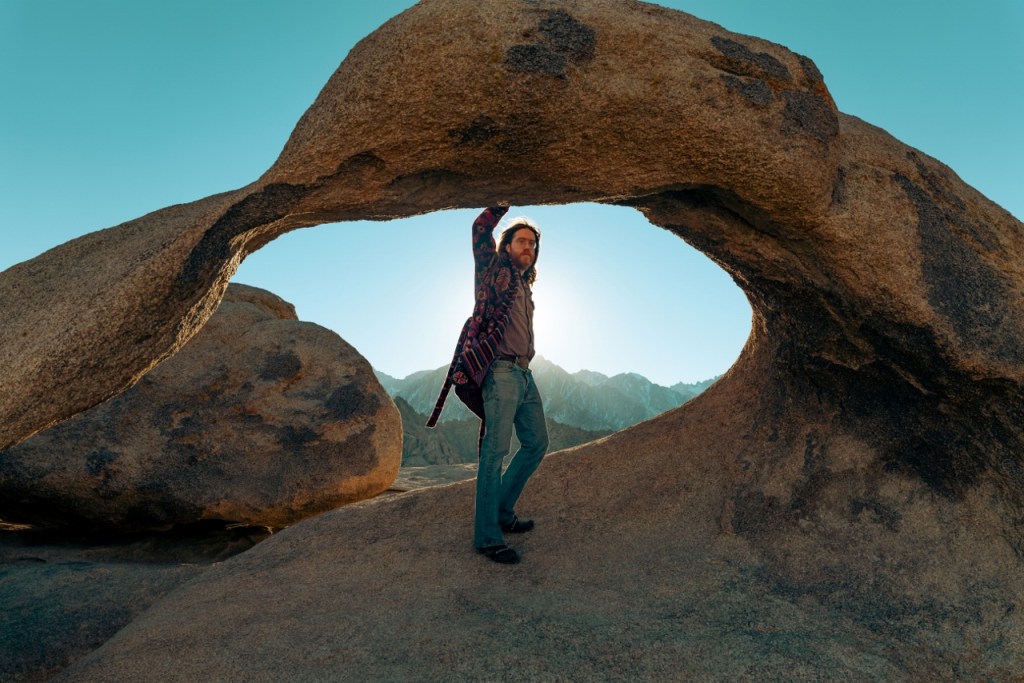 It shouldn’t be a big deal that Will Sheff of popular indie band Okkervil River is now officially solo. After all, this band has always been about his voice and vision.

But for Sheff, retiring the band’s name reflects bigger changes in his life and music. “It feels like I can free myself a little by distancing myself from those two words,” he said. He will perform the new solo material along with some Okkervil favorites at the Crystal Ballroom on Sunday 20th November.

“I come from a background of being emotionally turbulent and feeling like my closest friends are dead writers,” he said. “When punk rock happened, I kind of missed it — I was a kid from rural New Hampshire with no cool older brother to show me the ropes. So when I started to discover the potential of rock ‘n’ roll it became all consuming – me and my bandmates had a great time tearing it up all over the world. We had this vision of what rock should be, from Iggy Pop to the Replacements. And maybe we’ll bring in Rimbaud and Byron – the visionary man fighting his way through the world. Which sounds great until you realize how culturally constructed the thing is. I always say that it’s fun when you think about Led Zeppelin wreaking havoc on the hotel room until you think about the mother of three having to clean it up.”

New solo album Nothing Special is born out of a turbulent time in his life when he lost a friend (former Okkervil drummer Travis Nelsen) and relocated from New York to California. Although the songs aren’t usually upbeat, the disc has a warm and soothing tone to it. “Between the double win of COVID and the loss of my boyfriend, it felt like the whole world was changing as I was allowing myself to change. But I didn’t have the idea of ​​making a concept album about it, and my only goal was really an anti-goal: I didn’t want to push too hard and ruin everything with that all-consuming ambition I’ve had in the past. ”

Some of the new songs address the precarious state of an indie artist in the post-COVID world; something Sheff has spoken openly about in a few interviews that have gone viral. “I certainly don’t want to be seen as a gut person; I’m a pretty happy camper and I don’t feel like the universe owes me anything. But I spoke to an interviewer and told him how much money I lose on these tours. And that kind of ended up going viral, which is no coincidence because everyone is going through it now. On a larger scale, we’re beginning to separate ourselves from what Spotify and other digital platforms are doing to artists – which I think is actively hateful (on Spotify’s part). Touring right now is complicated because everyone is desperate to make money and express themselves. But the system for paying artists seemed rigged even before Spotify, so watch the collapse of another flawed system.

“The hilarious part for me is rap where you hear everyone talking like they’re a billionaire and I’m like, ‘No, you’re not.’ But even in indie rock, you’re supposed to project success, and that usually doesn’t work.”