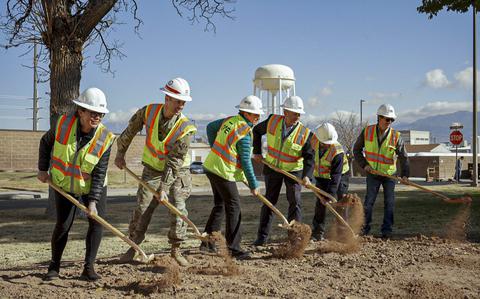 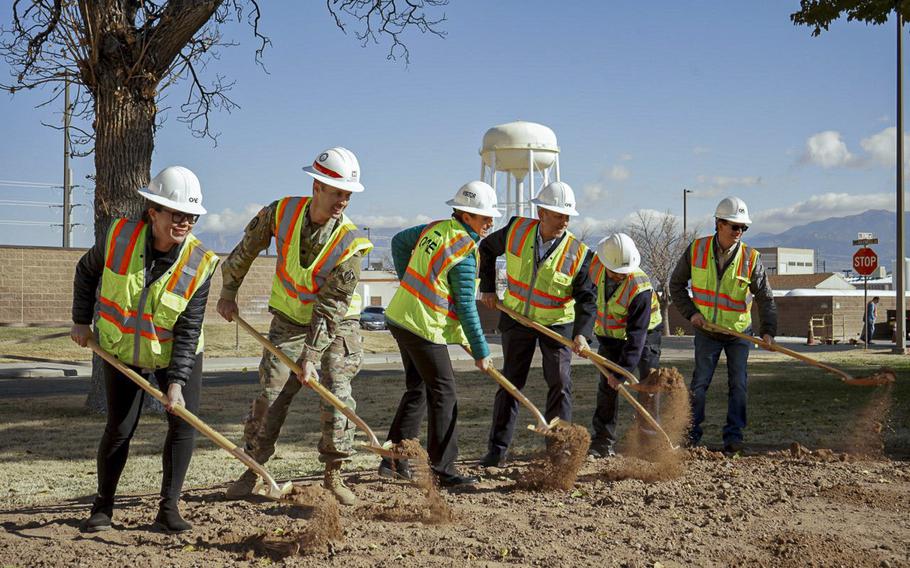 (Tribune News Service) – The Air Force Research Laboratory has broken ground on a facility to study how to better protect military electronics from the effects of radiation.

AFRL this week began construction of the $4.5 million Facility for Radiation Tolerance Research in Electronics for Space and Strategic Systems, or FORTRESS, a 6,200-square-foot site adjacent to the AFRL Space Vehicles Directorate Deployable Structures Laboratory on Kirtland Air Force Base in New Mexico.

There, AFRL researchers will study ways to protect “trusted, high-performance” electronic components to ensure the survivability of US Space Force and Air Force systems in harsh environments, both natural and man-made.

“Replacing a facility more than 50 years old, this new laboratory will provide a state-of-the-art structure to house and utilize our irreplaceable test equipment,” said Erin Pettyjohn, deputy director of the AFRL Directorate of Spacecraft, in a press release. “Ionizing radiation sources are essential to the development of technologies and components needed for our national security systems and nuclear deterrent systems and operations.”

About 95% of US spacecraft are made possible by electronics made or researched by this team, Pettyjohn said. 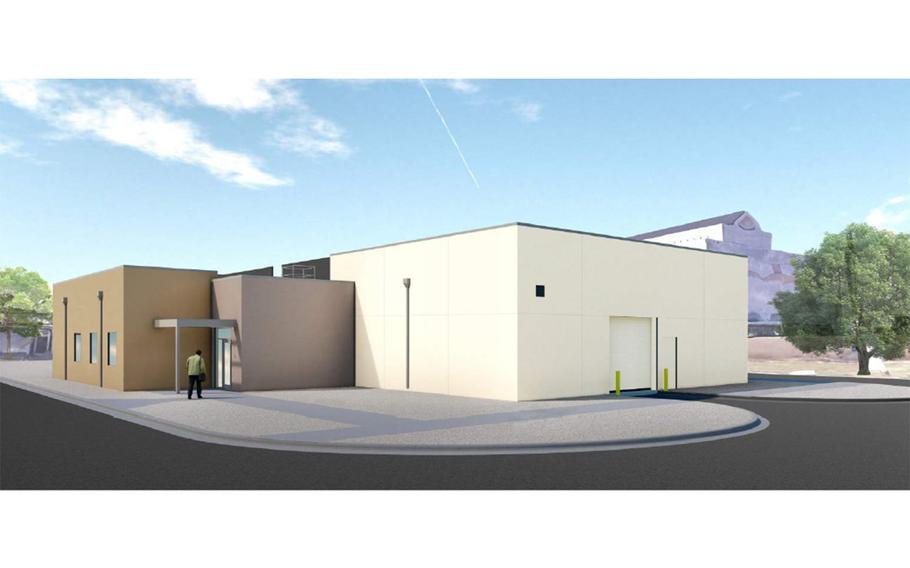 The building is expected to be completed by the end of November 2023, AFRL said.

AFRL is headquartered at Wright-Patterson Air Force Base.