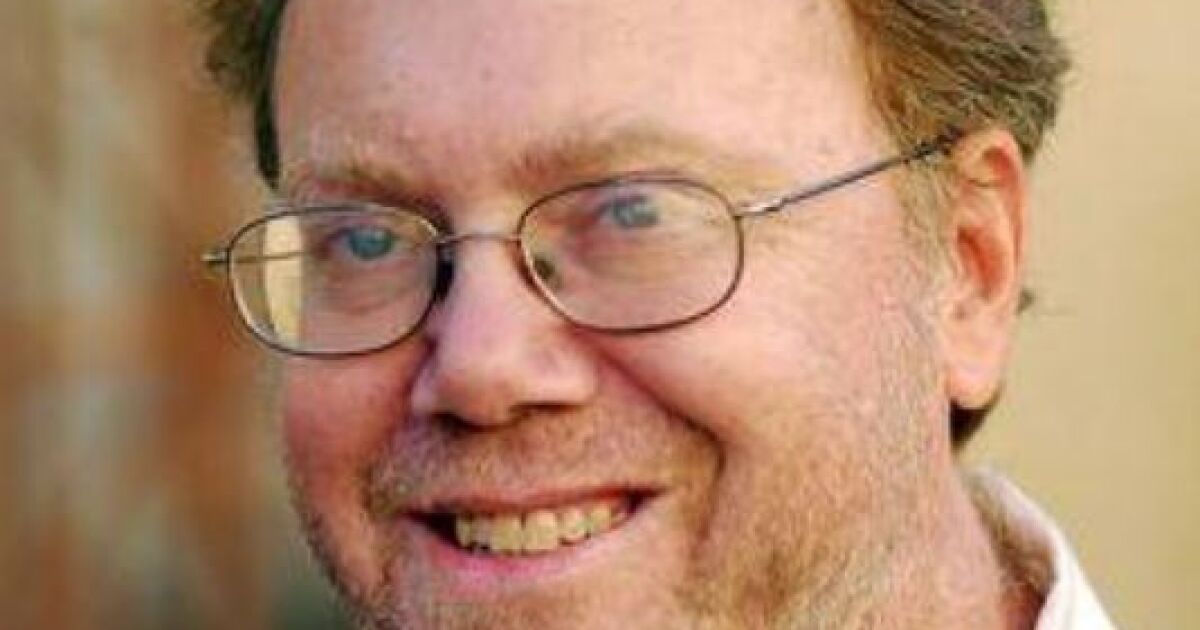 In a year of national political turmoil and upheaval, the New Mexico election proved to be a status quo election.

The only real changes came from redistribution of districts, most notably in the second congressional district. Gabe Vasquez’s win overturns a seat that has been reliably Republican since the state gained a third district after the 1980 census.

Vasquez won by just over 1,000 votes. If the Democrats can hold the seat, and much of that could depend on a challenge to the new district maps now pending in the state Supreme Court, that would be a significant change.

But it would be the only significant change that would result from this choice.

Governor Michelle Lujan Grisham won re-election without having to promise changes to her approach to government or her priorities.

All other state officials who will rule alongside Lujan Grisham will also be Democrats. You will work with her on the most important bodies and commissions of the state. And while there may be disagreements on specific issues like bail reform, all will share the same basic philosophy and appeal to the same constituents.

Republicans won a seat in the House of Representatives, but that won’t change much. One of the seats they won was in Luna County, where the Democratic representative has traditionally been one of the most conservative members of that faction.

Democrats will have new leadership, with Javier Martinez taking over for Speaker Brian Egolf, who did not seek re-election. But that probably doesn’t mean a change in direction. Rather, it means reaching the same goal faster.

The Senate did not stand for re-election this year. And one of the governor’s most vocal critics, former Democrat Jacob Candelaria, has resigned.

Add to that a state budget that keeps growing, and for Lujan Grisham it seems clear as she enters her second term.

The most recent consensus estimate of revenue for the state shows fiscal 2022 recurring revenue of more than $9.2 billion, an increase of $1.1 billion from the previous fiscal year. Oil and gas severance taxes are higher than expected, leading to more money for education. And voters just passed a constitutional amendment to pump even more money into our schools and preschools.

This comes after four years of steady budget growth in her first term. The budget has grown from $6.1 billion to $8 billion over the past five years, and this year there’s room for further growth.

Lujan Griasham is yet to announce her agenda for the upcoming session but there are some obvious issues that need to be addressed.

A recent study by Texas law firm Vela using FBI crime data showed that New Mexico ranks second to Alaska for violent crime, with 778 crimes per 100,000 people. We rank third behind Mississippi and Louisiana in the proportion of residents living in poverty. And in the most recent Kids Count national survey, we were ranked last for education.

The challenges are great, but there appear to be few financial or political obstacles as the governor begins her second term.

Walter Rubel can be reached at [email protected]