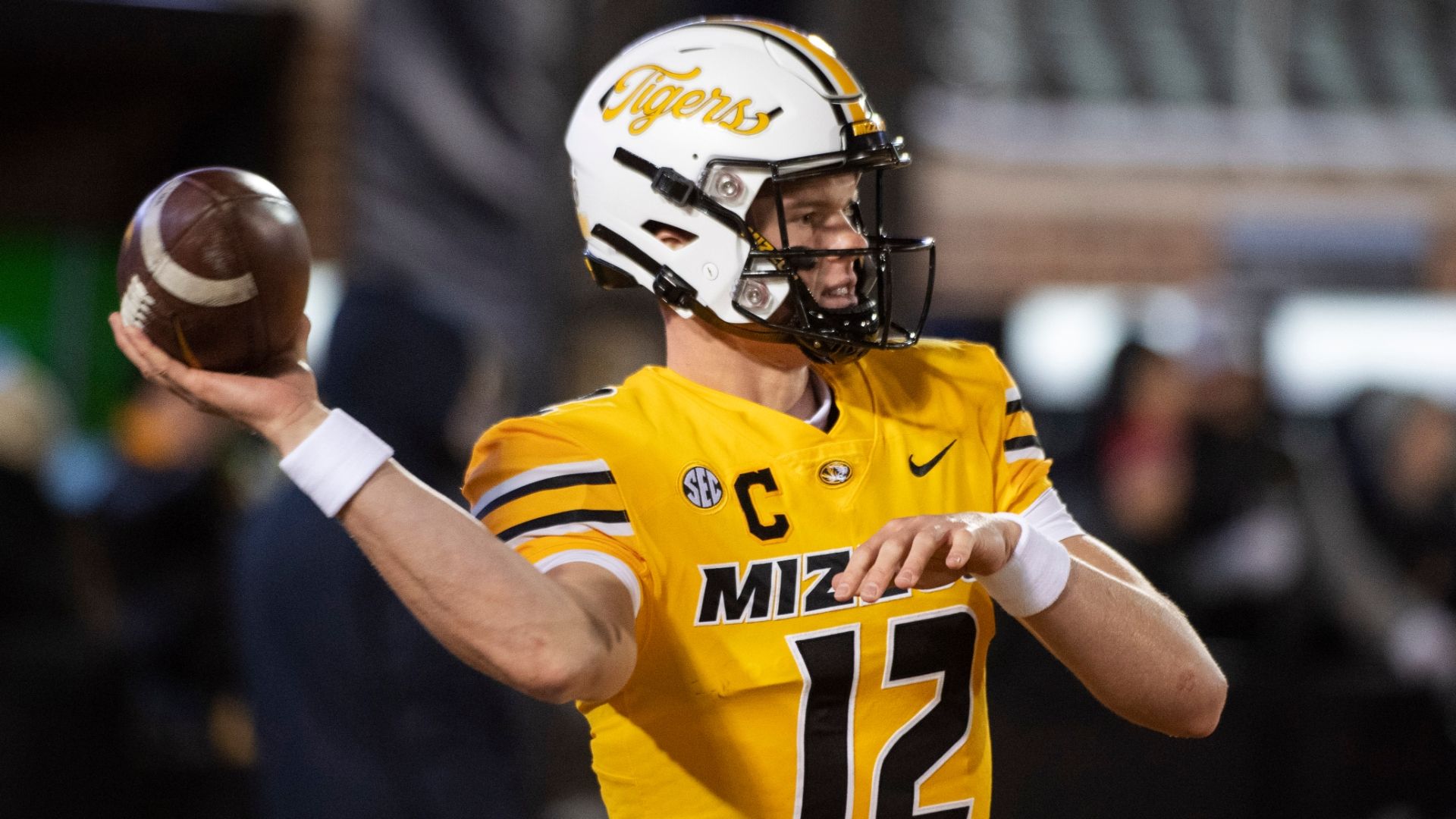 Missouri coach Eliah Drinkwitz said he feels Cook has delivered two of his best performances of the season in his last two games.

“I thought he made some great decisions,” Drinkwitz said. “We were very aggressive early on and tried to throw the ball across the field to take the lead.

“I thought he did a great job of not forcing it, doing his checkdowns and then obviously doing a good job with his feet when he ran, whether it was for a zone read or quarterback -Draw. It was another fine performance. He needs to build on that.”

“Things are just starting to click, offense has started clicking and some of these plays are starting to hit,” Cook said. “I think we’ve been pretty consistent attacking in the last few weeks. Obviously there’s still room for improvement and we’ll get to that tomorrow.”

“(Burden’s) has a knack with the ball in his hands to make a few plays,” Drinkwitz said. “I don’t think we blocked them exactly like they should. When his shoulders are going downhill, he’s really difficult to manage.”

Bannister has played in 55 games for the Tigers, and Drinkwitz said he left his mark as an unsung hero.

“Barrett was a really altruistic player for us,” said Drinkwitz. “[He]watches other guys go out and have a lot of plays drafted for them and he just shows up and makes big catches on third downs and gets a lot of things right.”

Hoerstkamp’s touchdown catch was the first goal and reception by the redshirt newcomer. Jones had his first collegiate catch for a 32-yard gain. Drinkwitz said he learned a lot from how some of his young players got their first significant action of the season.

“I think it’s a real opportunity for them to evolve and see what it’s like to play in a college football environment, how fast the game moves, and manage their nerves,” Drinkwitz said. “I thought some of these guys handled it really well, I thought some of them didn’t, to be honest.”

However, it wasn’t a perfect night for the Tigers, especially on their third down defense that allowed eight conversions from 16 tries.

“I thought they played well,” said Drinkwitz. “I didn’t think it was as clean as we wanted. I’m not sure we had a three and out all night. All I know is that we weren’t happy with some of the headsets, things we let out. I didn’t think our zone coverage was very good tonight.

“There’s a lot of things that need to be cleaned up before Friday, I know that.”

State of New Mexico: The Aggies are heading to Liberty next Saturday for their season finale.