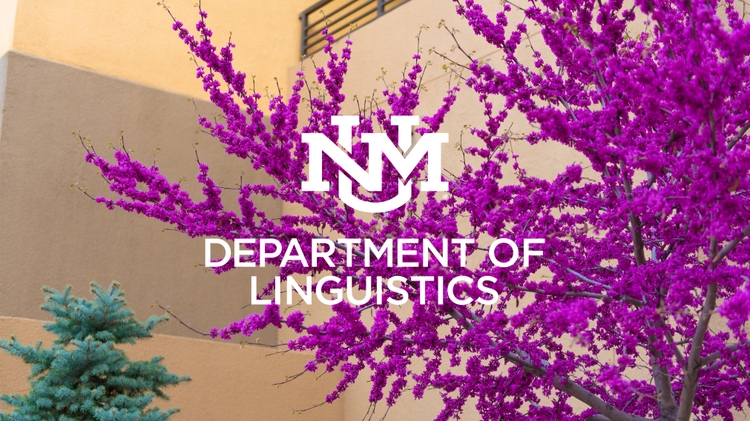 Two linguistics professors have identified the “primordial consonants” of human languages ​​- a small group of five consonant types that were most likely the original consonant sounds in early, even pre-human, communication and subsequently underwent a change to form the present day inventory of 500 to 500 years 600 different consonants found in languages ​​around the world.

Two age-old questions about the nature of human language are: where does it come from? And how did it get the way it is? This research adds to the understanding of the larger story of how human language may have evolved, Bybee said.

Bybee explained that the proposed primal consonants come from five phrases: the stops made with full lip closure (labials), /pbm/; stops with the tongue creating a lock at or behind the teeth, /tdn/; stops with the back of the tongue against the soft palate, /kg ŋ/; and two more, fricative /s/ and lateral /l/.

Over several years, Bybee and Easterday have trawled through descriptions of the sounds in 81 different languages ​​from around the world and created a database of all the changes affecting them – for example /t/ in the words water, attic and pattern is very d-like. To conduct the research for this work, they then counted all the changes that affect consonants and which consonants result from those changes.

“Words can stay in a language for a long time and retain the same sound across many generations of speakers,” Bybee explained. “The sounds can change gradually, but these changes are usually very systematic. Let’s compare the Germanic words with English as an example Father Foot Fish to the Romance words meaning the same, Latin Father, ped, pesc, We see that words in Latin that start with /p/ start with /f/ in English. If we also include Sanskrit, we see that the /p/ is original and the /f/ only occurs in Germanic. So the ancestor of these languages ​​- Proto-Indo-European – had a /p/ in these words. When such comparisons are done extensively, we have a good idea of ​​how ancient languages ​​were pronounced.”