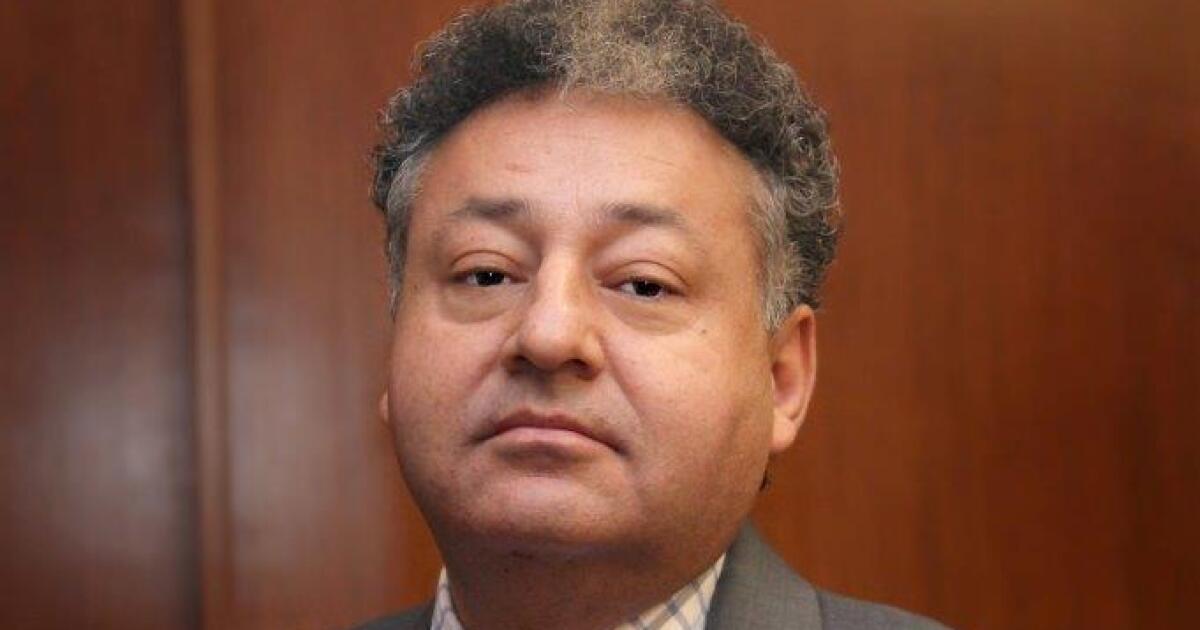 “Time flows on like a river,” says the Alan Parson’s Project song “Time.” Time elapses before man tinkers with it. More than two decades ago, to improve efficiency and minimize confusion, both Juarez and El Paso decided to switch to Mountain Standard Time, bringing the borderplex region (El Paso, Juarez, and southern New Mexico) into the same time zone . I remember very well the time leading up to this change and how I missed a few appointments in Juarez, forgetting that the city was in a different time zone for almost half of the year. It was very common for meetings and appointments to be set and one party or another forgot to clarify, “Juarez time or El Paso time?” When the three regions of the borderplex were all brought into the same time zone, we breathed all collectively relieved.

That all changed on October 26, however, when Mexico’s Congress voted to abolish daylight saving time. While Mexicans recently turned back their clocks for the last time, they won’t be putting their clocks back in March. Under the new legislation, border states and cities that are synced to a time zone of a neighboring U.S. city or state may choose to remain in their traditional time zone. For example, the state of Sonora will continue not to change its clocks, preferring to be in the same time zone as Arizona, which observes Mountain Standard Time year-round.

Unlike Sonora, it appears that Chihuahua-based federal officials have not filed the necessary paperwork or continued the process with Mexico City, which requires Juarez to stay in the same time zone as the rest of the borderplex region. Apparently this was an oversight that caused a lot of problems when the time in Juarez was an hour ahead of El Paso and New Mexico overnight. Lots of jesters posted hilarious messages about the time change — in fact, I saw a meme that showed a person crossing an international bridge into El Paso and the customs officer asking him, “Where are you from?” The passenger casually replies, “The future. ‘ That’s funny in cyberspace, but not funny in real life.

While changing clocks twice a year is cumbersome and the cost savings from using Daylight Saving Time are patchy, we need to think smartly about how to transition to a new time system with minimal negative impact. Thousands of workers cross the border every day to work in Juarez, El Paso or southern New Mexico. Many now find their homes in a different time zone than their jobs. This is the case of one of my collaborators who is an American who works every day in our Santa Teresa office but lives in Juarez.

Thousands of students cross over from Mexico every day to attend schools in El Paso, Sunland Park and Las Cruces. The University of Texas at El Paso has the highest percentage of international student enrollments of any university in the United States, largely because of students from Juarez. While Mexican students have the benefit of later going to the United States for classes, returning to Mexico loses an hour for study, work, or family time.

The time change has even led to problems at the region’s ports of entry. Take, for example, a port that previously processed commercial traffic from 8:00 a.m. to midnight. Now that the time has changed in Juarez, the Mexico side closes at 11:00 p.m. El Paso time. In Juarez, where production and shipping starts an hour earlier than on the US side, trucks are queuing an hour earlier for ports to open on the US side. This leads to confusion, stress, traffic disruption and logistics/production inefficiencies. Longer waiting times for the US side to open also mean longer truck downtimes and thus more emissions. From the backlash from industrial bases on both sides of the border in the Borderplex, it’s safe to say millions have been lost to this inefficiency.

The Borderplex region is one of the largest manufacturing facilities in North America. It is competitive because companies enjoy the advantage of locating part of their business on both sides of the border. Large labor intensive factories in Juarez are supplied with components and raw materials from the US side of the border. Many companies manufacturing in Juarez have their distribution centers in industrial bases such as El Paso and Santa Teresa.

Site selection consultants who help manufacturers and retailers choose sites that meet their needs love the Borderplex region because their customers enjoy the benefits of Mexico and the United States. To remain competitive, both sides of the border must stay in the same time zone to minimize disruption and enable efficiency in production and logistics. The borderplex loses appeal when a company’s manufacturing base in Juarez is in a different time zone than its suppliers and distribution center in the US, which are just five miles away.

It appears that Chihuahua is working with the Mexican federal government to allow Juarez to remain on Mountain Standard Time. It is currently unclear when this situation will be resolved. In the meantime, remember that when scheduling meetings, meals, Zoom calls, and arrival times, be sure to ask, “Juarez time or US time?”