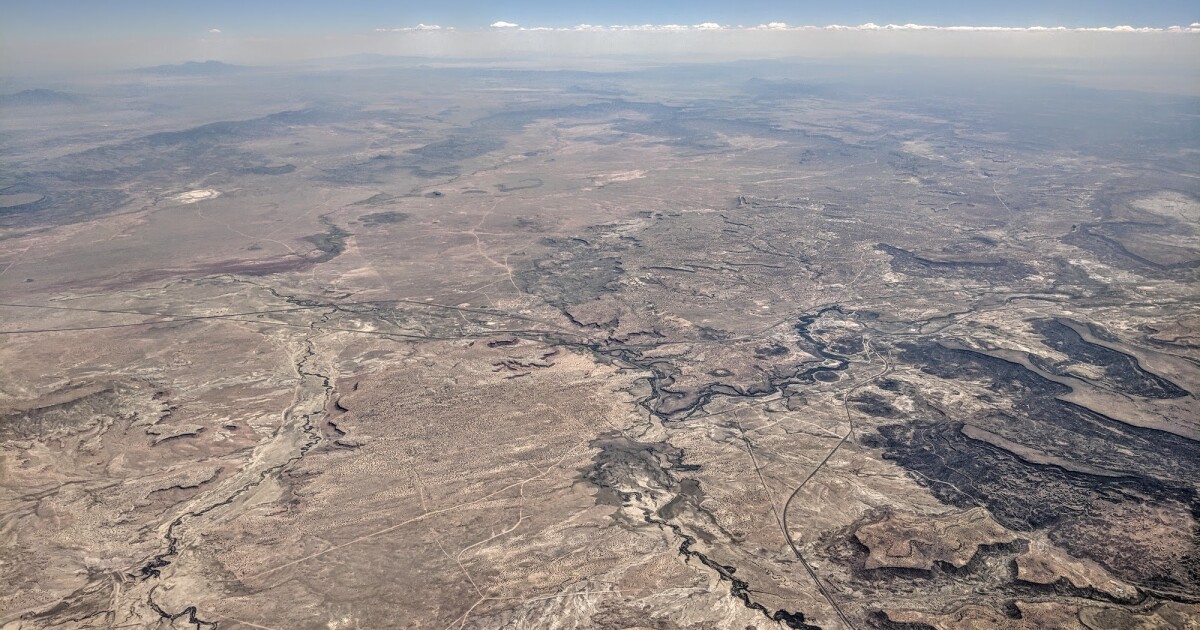 For nearly 40 years, four pueblos in northern New Mexico — the pueblos of Jemez, Zia, Acoma, and Laguna — have worked to gain access to the water owed them by the federal government.

US Senator Martin Heinrich, DN.M., introduced two bills in September that would finally solve this.

“The settlements will provide much-needed water infrastructure funds to develop and distribute new water for Pueblo homes and businesses,” Heinrich said at the hearing.

The money would be used for things like building water mains, repairing irrigation and sewage infrastructure, and improving watershed protection.

Additionally, both settlements are designed to create Pueblo Water Laws, which would govern approving the use of their water rights. This would provide procedures for protests by parties affected by Pueblo permit decisions and ensure that water use under a Pueblo permit does not affect existing surface and groundwater rights.

Jemez Pueblo Governor Raymond Loretto, who testified at the hearing, said an agreement on water rights is vital for his people.

“We are not a wealthy tribe; We don’t have casinos or huge energy resources,” Loretto said. “Instead, water is key to our long-term health and stability and to sustaining our culture.”

Pueblo of Acoma Governor Randall Vicente added that climate change is making access to this water more urgent than ever.

“Aquifers and streams that once fed the Rio San Jose, the lifeblood of our communities and supported our farming lifestyle, have been severely impacted and in some cases devastated,” Vicente said.

At the conclusion of the hearing, the Senate Committee on Indian Affairs unanimously agreed to submit letters of support for both bills regulating water rights.

The photo contained in this story is licensed under Wikimedia Commons.