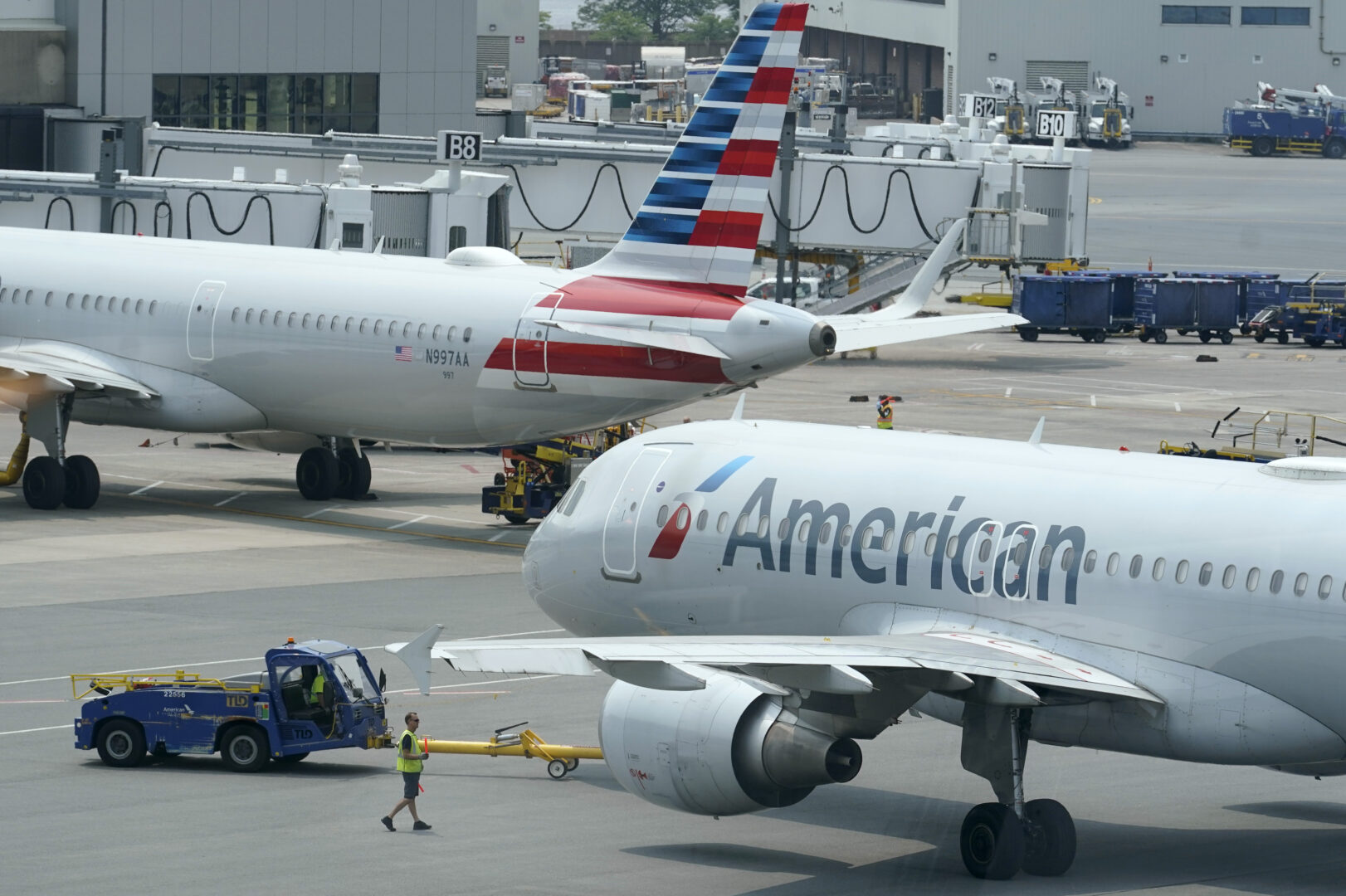 More than 362,000 passengers are expected to arrive and depart from Philadelphia International Airport Wednesday through Sunday.

For the Thanksgiving holiday season, Philadelphia International Airport (PHL) expects more passengers this year than last year, although not at pre-pandemic levels.

More than 362,000 passengers will arrive and depart from Philadelphia International Airport Wednesday through Sunday, according to a spokesman. Around 867,000 people will pass through the airport throughout the holiday season (November 18-29), up 12% from the Thanksgiving holiday season in 2021.

However, this is down 18% from 2019, which was a record year for PHL in passenger traffic. 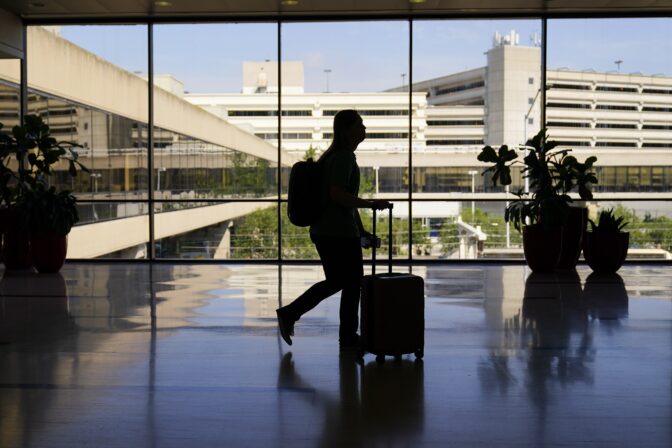 A traveler moves through Philadelphia International Airport ahead of the Independence Day holiday weekend in Philadelphia, Friday, July 1, 2022.

According to airport officials, the airport’s parking garages and economy parking lot could reach their capacity during the season. Departing passengers are strongly advised to consider off-site parking, ride-sharing booking services, public transportation, or having someone drive them to the airport.

The Transportation Security Administration expects travel to increase nationwide this season, expecting up to 2.5 million passengers at checkpoints on Wednesday and more than 2.5 million on Sunday. The agency advises people to be aware of what’s allowed to take on a plane during the holiday season.

Turkeys can move through TSA checkpoints, as can baked goods, including cakes and cookies. The traditional side dishes such as cranberry sauce and gravy as well as wine and sparkling wine may be carried in checked baggage.

For those arriving by car this week, AAA expects about 49 million Americans will take to the streets. Severe traffic jams are expected in Atlanta, Chicago, New York City and Los Angeles. To avoid heavy traffic, it is recommended to travel early on Wednesday mornings or before 11am on Thanksgiving Day. Travel should be avoided on Fridays, Saturdays and Sundays between 4pm and 8pm.