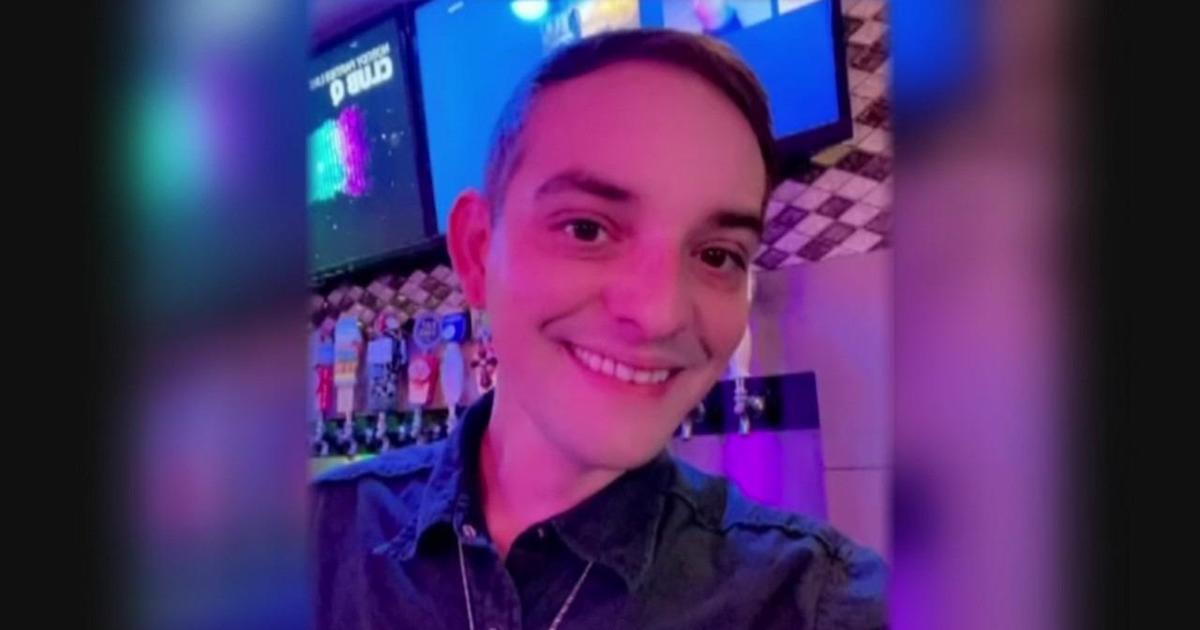 PHILADELPHIA (CBS) – Police are investigating whether a Mass shooting at an LGBTQ nightclub in Colorado Springs, Colorado, was a hate crime. Five people are dead and 25 others injured.

The suspect was arrested after being overpowered by patrons.

One of those killed was originally from Berks County, Pennsylvania.

Derrick Rump was one of two bartenders killed in the shooting. Friends said Rump greeted everyone at Club Q with a warmth and light that has now tragically been dimmed.

“I guess I’m just waiting for someone to say, ‘Oh, it’s the wrong derrick,'” said Anthony Jaramillo, a friend of Rump.

Jaramillo said Rump loved working as a bartender for Club Q and has become a fixture at the LGBTQ bar.

“Whenever I went to Club Q, Derrick was guaranteed to be there every time,” Jaramillo said.

Jaramillo said while the Kutztown Area High School graduate often visited his family in Pennsylvania, he had a way of making the people of Colorado Springs feel like family.

“Loving, supportive, with a heavy hand in his drink and just a really good listener who wouldn’t be afraid to tell you when you were wrong rather than tell you what you wanted to hear and that was really valuable,” said Jaramillo.

Jaramillo is now one of thousands mourning the loss of his friend, along with four others in the country’s recent mass shooting.

“The thing the Springs will miss most of all is that we don’t have him anymore, so it really sucks,” Jaramillo said.

Christopher Hansen, who survived the mass shooting at Pulse nightclub in Orlando, said his thoughts are with the survivors in the hours and days following this latest tragedy.

“That that safe haven has sprung, where he will forever be tainted and tainted by that pain,” Hansen said.

Hansen hopes others will join friends in the LGBTQ community to support one another now more than ever.

“It’s like a hurricane,” Hansen said. “This is your storm, the beginning of it.”

In a statement on its Facebook page, Club Q called the shooting a “hate attack,” although police have not yet determined if it was one.

The City of Philadelphia’s Bureau of LGBT Affairs responded to the violence in Colorado.

A statement sent to CBS3 reads:

“We are shocked by the recent act of mass gun violence against our LGBTQ+ community in Colorado Springs. It is particularly outrageous that this senseless act coincides with Transgender Day of Remembrance, a sombre occasion for our community to mourn the lost year after year. in the ongoing epidemic of violence against our trans siblings and a day specifically designed to shed light on and prevent such hateful incidents from happening in the first place has increased significantly in recent years, and the almost uncontrolled availability of Firearms that make such terrible events possible. We condemn this in the strongest possible terms and call for justice for the victims and their families. We must and will continue to work with our community partners to foster spaces where LGBTQ+ Philadelphians can feel safe in community with one another and speak out against anti-LGBTQ action wherever it happens.”