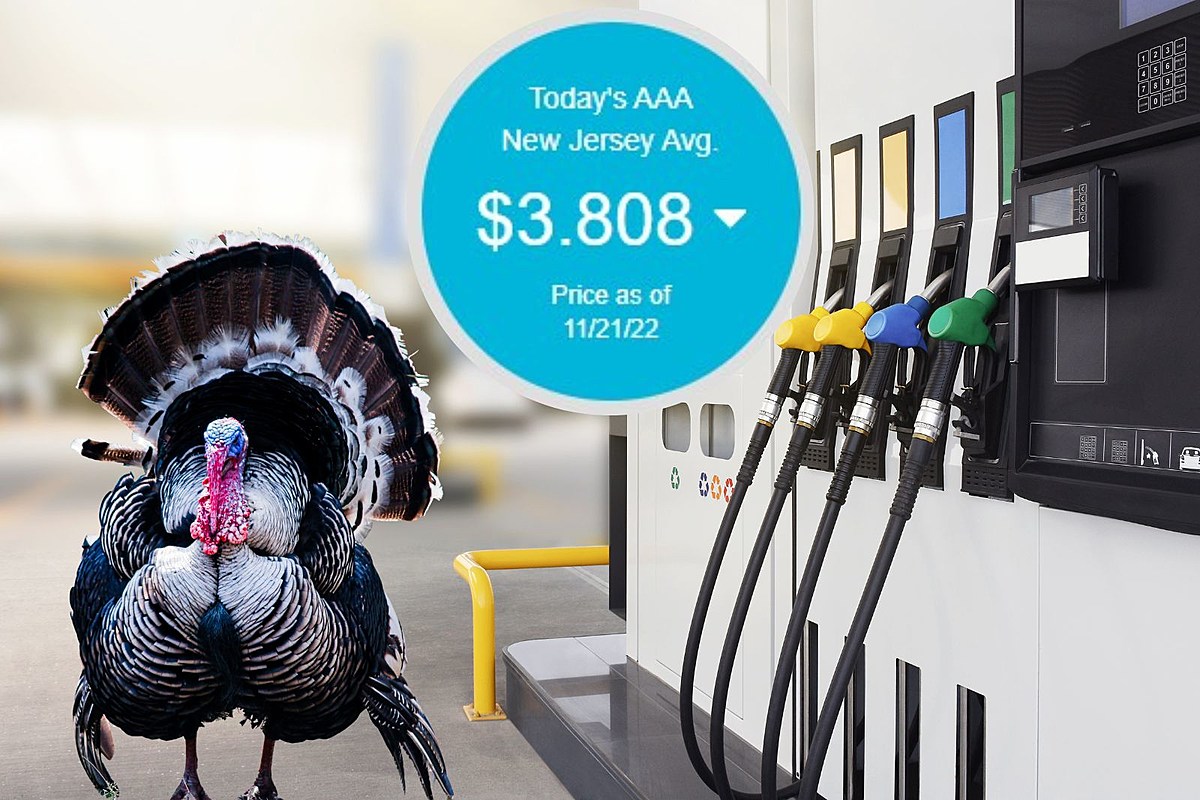 According to AAA, the New Jersey statewide average for a gallon of regular gasoline Monday morning was $3.80. That’s down from 11 cents a gallon over the last week, but still 11 cents higher than a month ago.

Last year, drivers in New Jersey were paying $3.45 a gallon for normal use.

Prices have been falling steadily over the past two weeks, but some analysts are warning that we could be facing a turnaround due to high demand.

“US gasoline demand rose 5.7% from the previous week as Americans prepare for Thanksgiving trips,” says Patrick De Haan of GasBuddy.com, “Demand was 3.0% above the four-week average and was the highest since the week of October 16. “

Nonetheless, much of the country has seen significant price declines over the past week, with the largest falls seen in the Great Lakes region.

In Michigan and Wisconsin, prices fell by as much as 21 cents in one day.

Along with gasoline prices, diesel prices have also fallen in New Jersey, down a cent a gallon and now at $5.87. Diesel costs remain significantly higher than a year ago, contributing to shipping costs passed on to consumers in the form of higher prices.

Eric Scott is Senior Political Director and Moderator for New Jersey 101.5. You can reach him at [email protected]