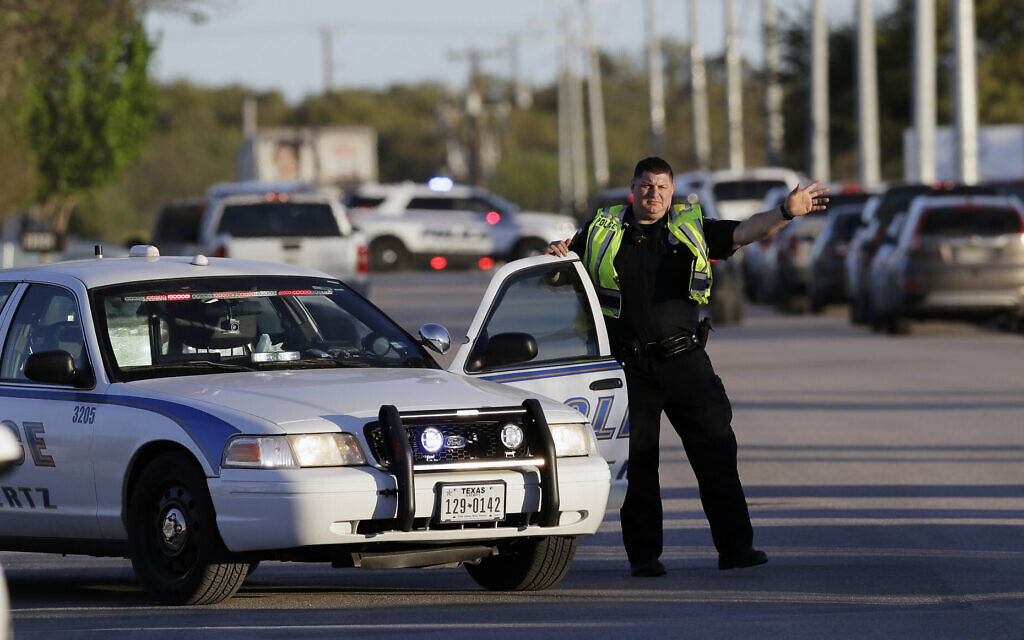 Two Jewish day schools in Philadelphia and Texas were evacuated this week after bomb threats were made against the facilities.

A parent at Austin Jewish Academy said he was told Monday that a person called the school to say there was a bomb in one of the hallways.

The students were evacuated from the building, but no device was found during a police search.

On Wednesday, the Jack M. Barrack Hebrew Academy in Bryn Mawr, Pa. was evacuated for several hours, The Forward reported.

According to the report, the school informed parents that the students were being evacuated after receiving “several worrisome phone calls.”

However, Michael Balaban, executive director of the Jewish Federation of Greater Philadelphia, told the outlet that it does not believe the school is specifically designed to be a Jewish educational institution.

Balaban said the school received calls saying there was a bomb on the premises and a gunman was on his way to the school. However, he said that several institutions in five states had received similar threats within 30 minutes and that only two of them were Jewish.

There was no reason to believe that the Texas and Pennsylvania incidents were directly related.

At a rally, Mastriano said Shapiro “grew up in a privileged neighborhood, attended one of the most privileged schools in the nation as a young man — not college, I’m talking about growing up.” 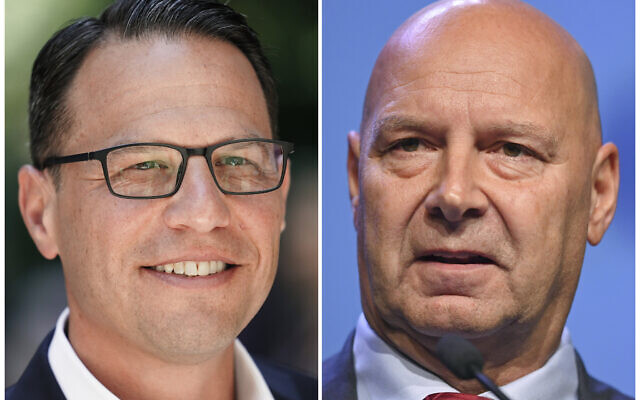 Additionally, Mastriano said Wednesday that Shapiro now “sends his four children to the same privileged, exclusive, elite school, $30,000 to $40,000 per student. We’re talking about him despising people like us.”

Mastriano never mentioned the school by name or indicated that it was a Jewish school. But his alumnus Jake Tapper noted the impact on his CNN program The Lead.

“It’s a private Jewish community school,” Tapper said. “And I suppose in that sense it’s privileged. But I don’t know many people who would describe it the way Mr. Mastriano did.”

JTA contributed to this report.

I came to The Times of Israel after many years of reporting on US and Israeli politics for Hebrew news outlets.

I believe responsible reporting on Israeli politicians means presenting a 360-degree view of their words and actions – conveying not only what is happening, but also what it means in the broader context of Israeli society and the region.

This is difficult because you can rarely take politicians at face value – you have to make the effort to present the full context and try to overcome your own prejudices.

I am proud of our work, which tells the story of Israeli politics straight forward and comprehensive. I believe Israel is stronger and more democratic when professional journalists do this hard work well.

Your support of our work by joining The Times of Israel Community helps ensure we can continue to do so.

Many Thanks,
Tal Schneider, political correspondent

You are an engaged reader

We are very pleased that you have read X Times of Israel article Last month.

That’s why we launched the Times of Israel ten years ago, to provide discerning readers like you with essential coverage of Israel and the Jewish world.

So now we have a request. Unlike other news agencies, we have not set up a paywall. However, as the journalism we do is expensive, we invite readers who have found The Times of Israel important to support our work by joining The Times of Israel Community.

Many Thanks,
David Horovitz, founding editor of the Times of Israel