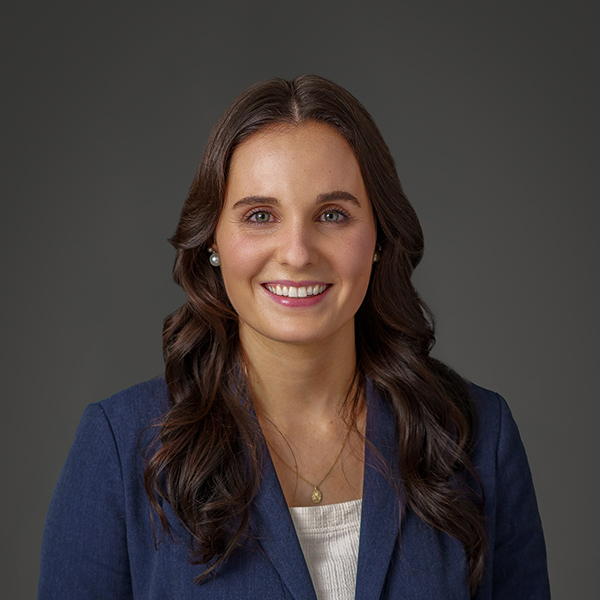 Attorney Rachael Shaw has joined Barley Snyder in his Wyomissing office. Shaw will serve in the firm’s business and real estate practice groups. She focuses her practice on commercial law, advising her clients on a variety of business matters such as company formation, corporate governance, and mergers and acquisitions. In her real estate practice, Shaw assists clients with sales and leasing matters.

Shaw received her bachelor’s degree from Washington College and her law degree from Drexel University’s Thomas R. Kline School of Law, where she won the CALI Excellence for the Future Award/Best Student Performance in Contract Drafting.

health of the tower

Boulanger joins Tower Health from MetroHealth in Ohio, where he has held various clinical and senior leadership positions since 2016. Most recently, he served as Executive Vice President, Provider Enterprise and Academic Affairs. He also oversaw undergraduate medical education at Case Western Reserve University School of Medicine and directed the MetroHealth Research Institute. Prior to this role, he was Chief Clinical Officer at MetroHealth.

Nathan Urban, Ph.D., Provost and Senior Vice President for Academic Affairs, Lehigh University, has been appointed to the board of directors of Northeast Pennsylvania-based Ben Franklin Technology Partners.

As Lehigh’s Provost since July 2020, Urban serves as the university’s Chief Academic Officer, overseeing all academic matters while working with the President and other university leaders. In addition, he is leading the development of a new strategic plan that will guide the university’s growth into the next decade.

Jeffrey Long has been appointed Chief Financial Officer to manage the Center’s admirative/financial system, including finance, accounting, legal, information technology (IT), human resources (HR), physical infrastructure, and state and federal reporting. As a member of the senior management team, Long is involved in strategic planning, assessment and professional development initiatives.

Previously, she worked extensively as the Chief Financial Officer at KidsPeace, a non-profit organization for children with behavioral and mental health issues. Other experience includes working as a CFO in government companies and as a manager in a state-approved children’s physical rehabilitation hospital system. He has a BS in Accounting from the University of Delaware.

Karen Buck has been appointed director of human resources initiatives, including the center’s Manufacturing Leadership Institute. Buck is responsible for program development and delivery of MRC’s STEM initiatives, which include What’s So Cool About Manufacturing? Student video competition and the Pennsylvania Dream Team Ambassador program for young manufacturing professionals – leading the expansion of both programs in Pennsylvania.

Buck is a mechanical engineer with industry experience in a manufacturing environment at Bosch Rexroth coupled with 12 years of fundraising experience for non-profit organizations, working directly with students, and leadership development. She received her bachelor’s degree in mechanical engineering from the University of Pittsburgh-Johnstown.

Email your news to [email protected] and attach a recent (high-resolution) photo. Include a contact name and phone number with your submission. Closing date is the Tuesday before publication.