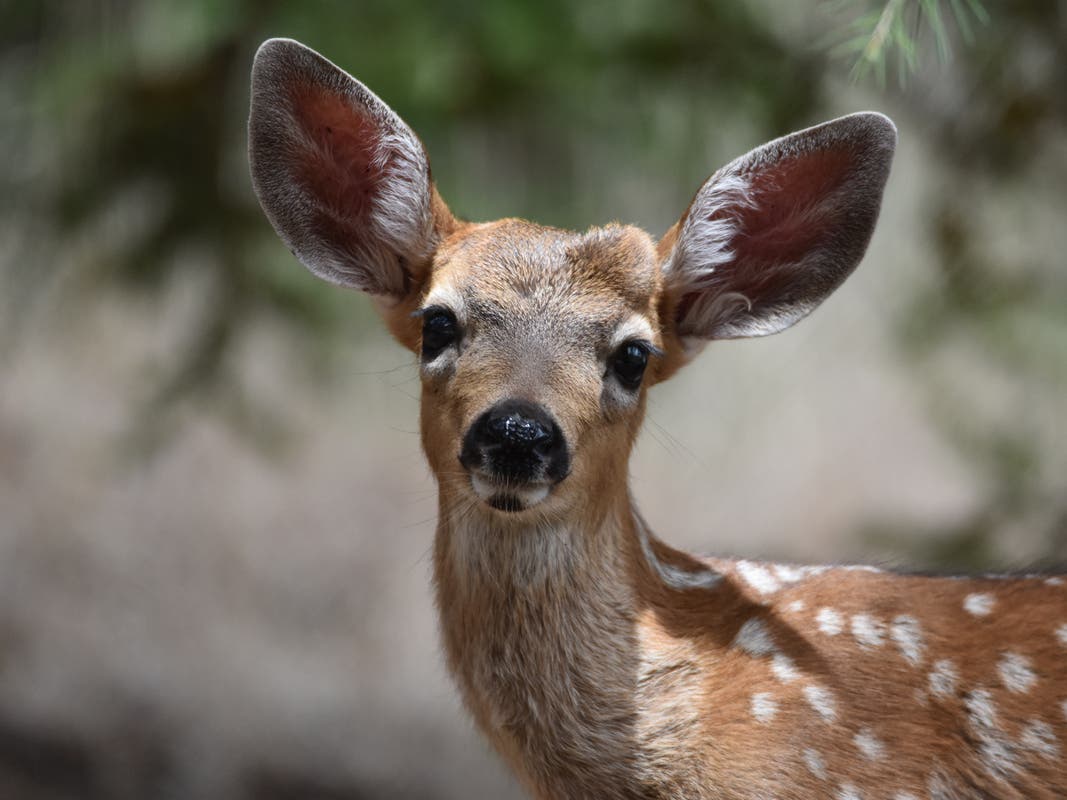 PENNSYLVANIA — Like an early Christmas present to hundreds of thousands of hunters across the state, deer hunting season begins Saturday and lasts through December 10, excluding Sunday, December 4.

Statistics suggest Hunters will be very busy throughout the season. According to the National Deer Association, in the 10 hunting seasons between 2011 and 2020, Pennsylvania ranked second three times, third twice, fourth three times, and fifth twice in the nation for buck harvest per square mile.

Hunters are supported by a flexible season around Thanksgiving weekend when many people are not working. For decades, until recently, the deer hunting season in Pennsylvania didn’t start until the Monday after Thanksgiving.

Pennsylvania Game Commission executive director Bryan Burhans said the season is “as user-friendly as any we’ve offered to date.”

“Pennsylvania’s firearm hunting season draws more than 600,000 hunters to Penn’s Woods each year and it’s not hard to see why,” he said in a statement. “A prolific red deer herd that includes a high proportion of adult bucks, thanks to antler tip restrictions, spread across the Commonwealth (and sets the stage for an exciting time).”

David Stainbrook, the Wildlife Commission’s department head for deer and elk management, said hunters should be able to find both buck and antlered deer provided they make an effort to find them.

“Success at tomboy starts with exploring and knowing the land,” Stainbrook said. “But patience and time are also important. Perseverance is important as an extra day of hunting can mean the difference between a successful season and an unsuccessful one.”

Hunters shooting a deer must attach a valid tag to their ear – not antlers – before moving the deer. Hunters – particularly those considering mounting their deer – can use a large safety pin to attach the tag as it will not damage the ear.

Harvest. Hunters must then report their harvest to the Game Commission within 10 days. Harvests can be reported online at www.huntfish.pa.gov or by calling 1-800-838-4431.

Deer hunters statewide are required to wear at least 250 square inches of fluorescent orange material on their head, chest and back at all times that is visible from 360 degrees while hunting
Firearms deer season. An orange hat and vest will satisfy the requirement.