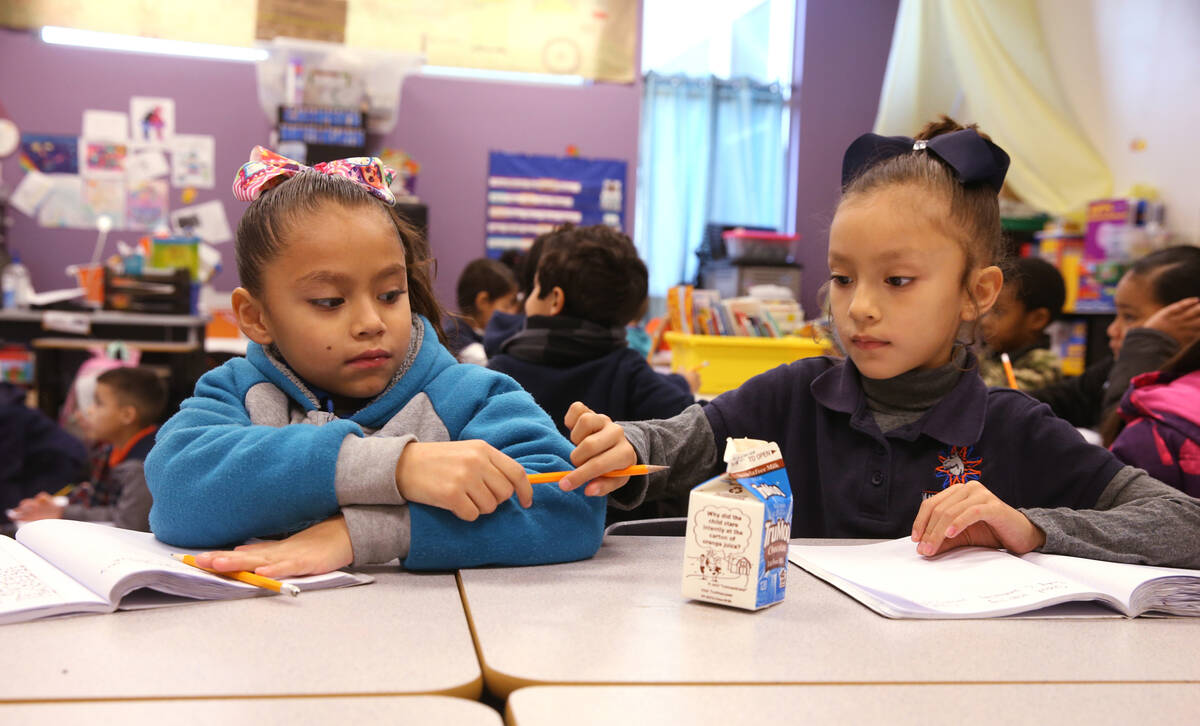 The midterm elections have provided additional impetus for the provision of expanded educational options for families. This is true in Nevada and across the country.

Consider that Illinois just elected a governor who supports school choice. So did Pennsylvania.

That may come as a surprise given that the Democratic nominee has emerged victorious in these states. But Illinois Gov. JB Pritzker and Pennsylvania Gov.-elect Josh Shapiro both welcomed the school choice during the campaign. Many of these programs allow students to take a portion of state funding per student and use it for private school tuition, home schooling, tutoring, or distance learning.

In response to a Chicago Sun-Times poll this fall, Gov. Pritzker said he supports his state’s Invest in Kids Act. This is a tax credit scholarship program that helps low-income families afford private schools. This was a shift from his previous campaign position. 2017 he has pledged to “work to eliminate it”. Nevada has a similar program called Opportunity Scholarships.

On his campaign website, Governor-elect Shapiro advocated adding “parental choices, educational opportunities for students, and funding lifeline scholarships as approved in other states and implemented in Pennsylvania.” The Pennsylvania legislature had considered a “lifeline” bill that would give educational savings accounts to students stuck in failing public schools. Nevada has many students who would also benefit from an escape hatch.

A likely reason for these changes: The academic devastation caused by overzealous school closures during the pandemic — forced on the public by teachers’ unions — led to renewed activism among parents looking for alternatives to the mainstream educational institutions. Public schools fail many families. That’s certainly true of the Clark County School District, where fewer than 40 percent of third graders can read.

School choice has become increasingly popular in the wake of the pandemic. Parents are desperately looking for ways to improve their children’s future prospects. Democratic politicians have finally taken notice. Competition can lift all boats. More than 30 studies have found that school choice programs improve student performance in public schools.

What’s happening nationally should be encouraging for Governor-elect Joe Lombardo. “As your next governor, my administration will expand school choice,” he said Monday. This would give the state’s struggling public schools a much-needed jolt. For decades, governors have attempted to improve school performance through a combination of higher taxes and lax standards. It did not work. What is needed are more family options and higher expectations, embodied in reforms such as reading by three and phonics classes.

Legislative Democrats in Nevada have long been hostile to such changes to keep campaign money flowing from liberal special-interest groups that benefit from the status quo. But the voters remain the most important interest group. Governor-elect Lombardo should encourage Nevada Democrats to join him and other Democrats across the country in expanding school choice. If not, he should make it clear to the electorate that he disagrees.