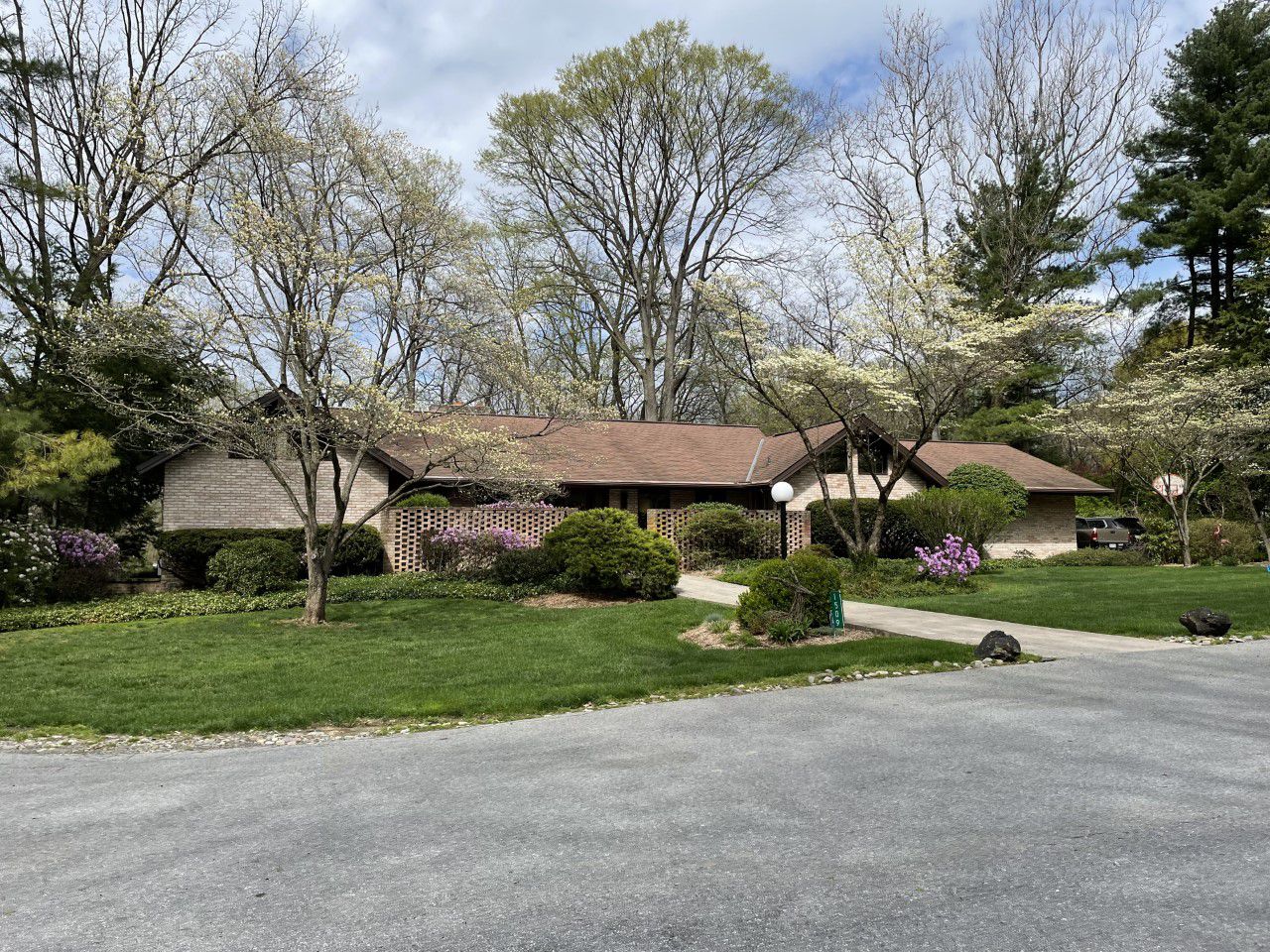 Claire Miller, 16, of the Manheim Township, is initially allowed to remain in the Lancaster County Juvenile Intervention Center “for reasons of legal economy and efficiency,” though she will be tried as an adult.

Miller is accused of stabbing her older sister, who suffered from cerebral palsy, on a winter’s night in 2020.

According to prosecutors, Miller suffered a psychotic breakdown and stabbed what she believed to be a hallucination, telling her to kill herself – only to realize she had stabbed her sister, Helen. She is scheduled to appear in court in March 2023.

Miller is able to visit her attorney, John Beyer, more often at this facility and receives mental health treatment there. In addition, there have been no reports of concerns related to Miller’s stay in the detention center where she has been since June 12.

Finally, according to court documents, Miller’s parents are allowed to visit twice a week for an hour at a time.

Prosecutors argued that because she faces criminal charges as an adult, she should be held at SCI Muncy in adult prison. SCI Muncy is the only state prison in Pennsylvania that accepts female juveniles.

The Lancaster County Youth Intervention Center provides incarceration, shelter care and alternative treatment programs for men and women ages 10 to 18. The detention program has a capacity of 48 beds.

Where juveniles are being held pending trial is usually decided on a case-by-case basis, according to Dauphin County District Attorney Fran Chardo. The judge dealing with the case takes into account the circumstances of the crime and the person involved when making his decision.

Judge David Workman assessed Miller’s age, maturity, mental status, including imminent risk of self-harm, the circumstances surrounding the charge, Miller’s criminal record, and the ability of available adult and juvenile facilities to meet their needs while protecting the public and other juvenile custody .

However, these situations are clouded by federal regulations. The Prison Rape Elimination Act requires female and male suspects to remain separate in prison “by sight and sound,” as well as juveniles and adults — meaning Miller can’t just be sent to the same wing of a prison as male or adult juveniles.

In addition, a hearing must be held every 45 days to determine whether Miller’s current holding accommodations are “in the public interest.” A hearing on November 17 continued Miller’s stay at the Lancaster County Youth Intervention Center, and the last hearing before that was on October 26.

Because of the need for segregation, Chardo said most counties are not equipped to accommodate female juvenile defendants.

According to a January 31, 2022, county jail snapshot to the Department of Corrections, there were 85 boys in Pennsylvania adult prisons and only three girls, where county jails self-reported juvenile prisoners to the state. At that time there were three boys and no girls at Dauphin County Prison.

After her arrest, Miller became the first juvenile woman to be placed in the Lancaster County Jail. She was later transferred to SCI Muncy, the only state prison capable of holding juvenile women as of March 2021.

After her juvenile decertification hearing in June, at which Judge David Workman ruled she would face trial in adult court, Miller was transferred to the Lancaster County Juvenile Intervention Center.

Pennsylvania law requires children over the age of 10 charged with murder to be tried as adults. Earlier this year, Miller tried unsuccessfully to have her adult legal status revoked for a trial by the juvenile system, but Judge Workman decided to keep her in adult court, largely because the juvenile system could not redeem her before she would have had to be released.

Jury to decide if Pa. teacher acted improperly or allegations were fabricated